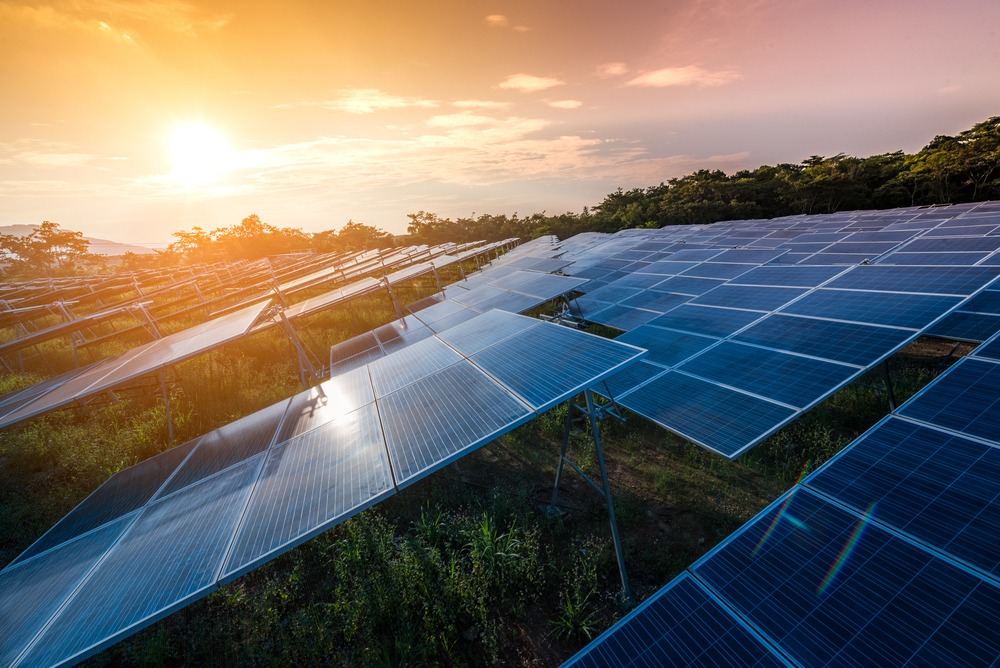 Hank McGowan purchased his first farm in York County in 1997. His grandfather started farming in the 1920’s and his dad in the 1960’s. “We made a decision to farm this land but it hasn’t always been easy. There’s been some lean times,” he said. “We want to continue to make the most of our land. With the solar project we will be leasing to the company and still get to raise sheep,” he said. “We wouldn’t have signed up if we didn’t get to raise those sheep.”

From Hank’s perspective, the solar project offers their family the most sustainable opportunity. “No one else is going to pay what they will. It’s over $600 per acre for the first year and that goes up by 2% each year for 35 years,” he said. “Plus, we can make more raising sheep than cattle. Sheep are $3 to $4 a pound right now, compared to $1.37 per pound for cattle. Ewe’s will have 1.5 lambs per year and each lamb only takes 90-120 days to get fat so raising sheep can be very profitable for farmers.” In other words, by leasing to the solar company, Hank’s family will make money from the ground rent and still get to use their land to raise livestock.

“I spoke with the kids at the FFA about how there will be more jobs for them,” said Hank. “It will provide opportunities for young people, who can't afford a 4WD tractor, to work in agriculture. Raising sheep is labor intensive. If you have 1,600 sheep it will take more people to care for them."

Hank’s also looking to the future. “We want to keep our school in McCool. The tax revenue from the solar project will pay for 23% of the school budget. That’s $664,000 per year to help keep our school running for the next 35 plus years.” Though he doesn’t know how the school will use the funds he sees the influx of capital as critical for maintaining it. “If the funds are managed correctly it will be great for our kids.”

When asked about the arguments against the solar farm, Hank acknowledged that the question for why the project isn’t being done in the desert is a valid one. Still, because the land can continue being used to raise livestock, he views it as a win-win proposition. “I do realize that some companies will have to shift what they sell because the land is being used differently. They will still have opportunities though. For example, the land will continue to be maintained and mowed and equipment dealers will need to sell and maintain those machines. Sheep will need to be cared for so there’s jobs in agriculture being created as well.” The company will also be issuing contracts to maintain the solar equipment which will create local jobs.

There are also a lot of arguments from the environmental perspective and Hank wants to make it clear that this is nothing like mining. “Anything man-made will have some impact on the environment but this is no worse than traditional farming. They are also leaving 100 feet around the property so that could be good for planting trees or the land can be used to plant corn, etc. I also see this being good for hunting because the deer and pheasants will thrive in this environment.”

Ultimately, Hank acknowledges that a lot of people may have been opposed to the project because they didn't have all the details. “Change is hard but I can honestly say that if I thought it would hurt anyone I wouldn't have signed up,” he said. “I've been doing this all my life. It wasn't an easy decision for me but the sustainability of this is strong. This is the second largest renewable energy company in the world. They do not break ground on the project until they have all the funding available to build it. They have the capital they need up front which is something that most companies can't say... they don't even have to sell stock. And, if they sell, the buyer has to abide by the same contracts they sign with us - they have to abide by the rules.”

Hank and his family see the benefit to their business, the local schools and the people who will get jobs because of the project and increase in sheep farming and other agricultural practices. But, “This is not an eminent domain. It doesn't have to happen but it can. If you don't want to do it just say no. If you do want to do it after getting all the information, you still can,” he said.

If you are looking for more information, make sure to read the article "Are Renewable Energy Projects Good For Nebraska?" 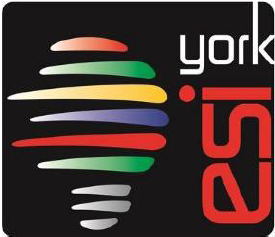