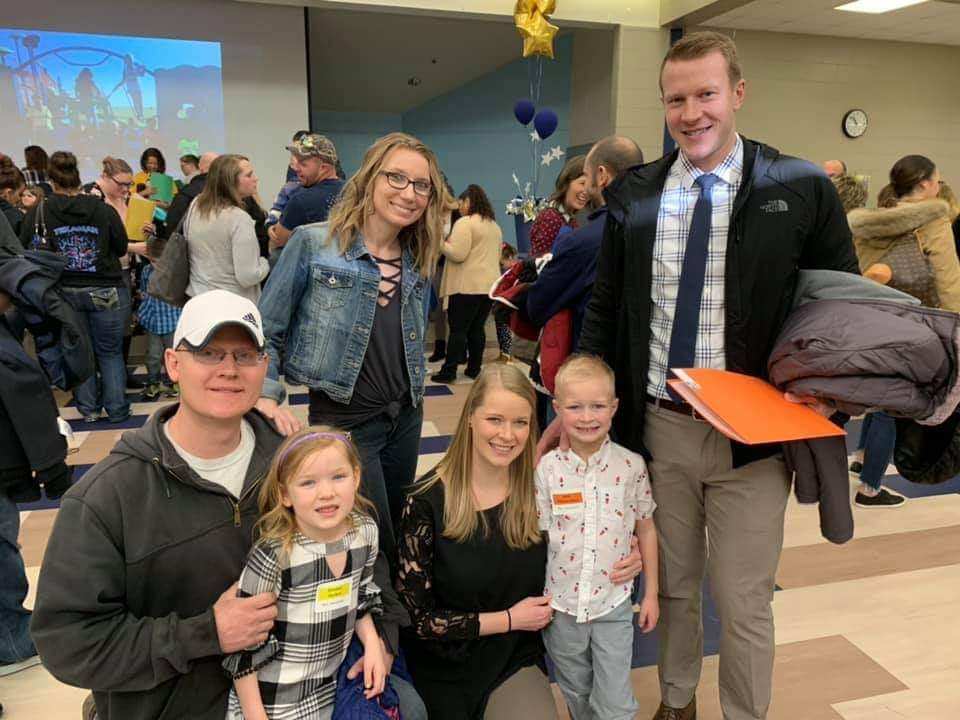 Gregg & Lindsay (Hinz) Heiden  - Gregg graduated from Benedict High School, and Lindsay, originally from York, is a York High School (YHS) grad. After graduation from CCC and UNK, they settled in their first home in Grand Island. They have two girls. Madelyn (9) & Kendall (5). As Maddy neared elementary school, they knew that 'home' was the best place to raise the girls. They left their jobs in Grand Island and moved back to York. Gregg is an HVAC Tech with Critel Enterprises and Lindsay is on staff as a Family Support Counselor at YES in the Sixpence Early Learning Department.

Drs. Jillian (Heiden) & Brady Fickenscher -  Jillian graduated from Cross County (Benedict/Stromsburg) High School.  Brady's hometown is Gothenburg.  They graduated from Hastings College and went on to pursue their Doctorate degrees as Family Physicians at UNMC.  They interviewed with several clinics & hospitals with in the state.  However, with two kids, Jude (5) and Brynnlee (3), they felt York was the place to raise their family. They are both on staff at York Medical Clinic.

The two in the photo with Jill are her childhood friends, Nate Bowman and Brian Maronde.  Nate & Brian are both from the Benedict area originally. These three went to school from K-12 graduating from Cross County HS.  Once graduating from UNL and Doane College, they along with their families, made the move to call York home.  Brian & his wife Molly are both teachers/coaches in York Public Schools.  They have two children, Emma & Brody.  Nate is the Regional Sales Manager at Central Valley Ag Coop.  Amy, is on staff as a speech pathologist at York General Health Care. They have two kids, Beckham and Mabel.

This brings three individuals who grew up in York County home to raise their families. 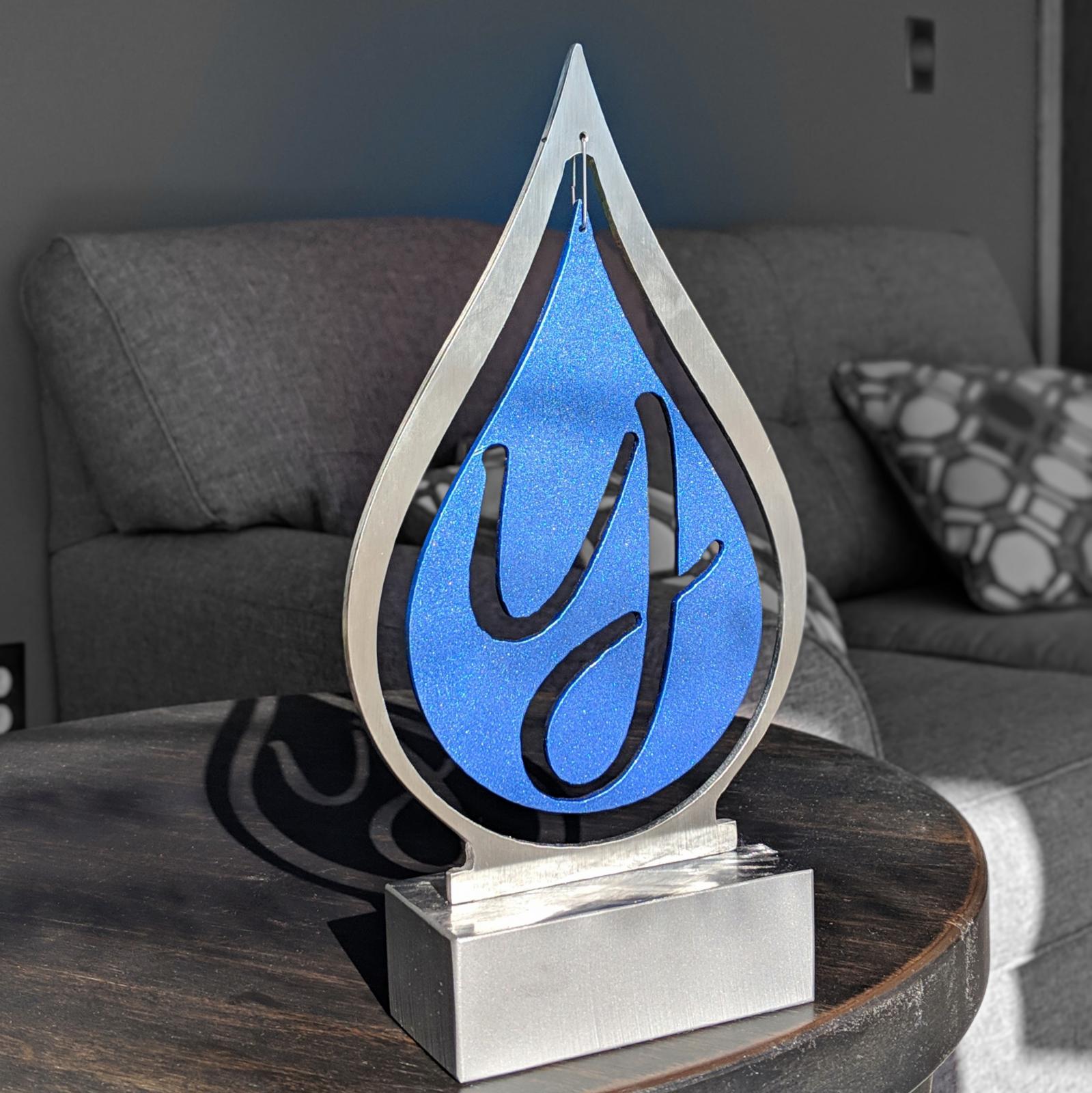 Mar 14 2019
"Efficiency for Agriculture" is the motto used to direct the design and manufacture of our products. Many of our employees come from farming backgrounds, making their experience a valuable asset when it comes to the design considerations for our product line.Continue Reading