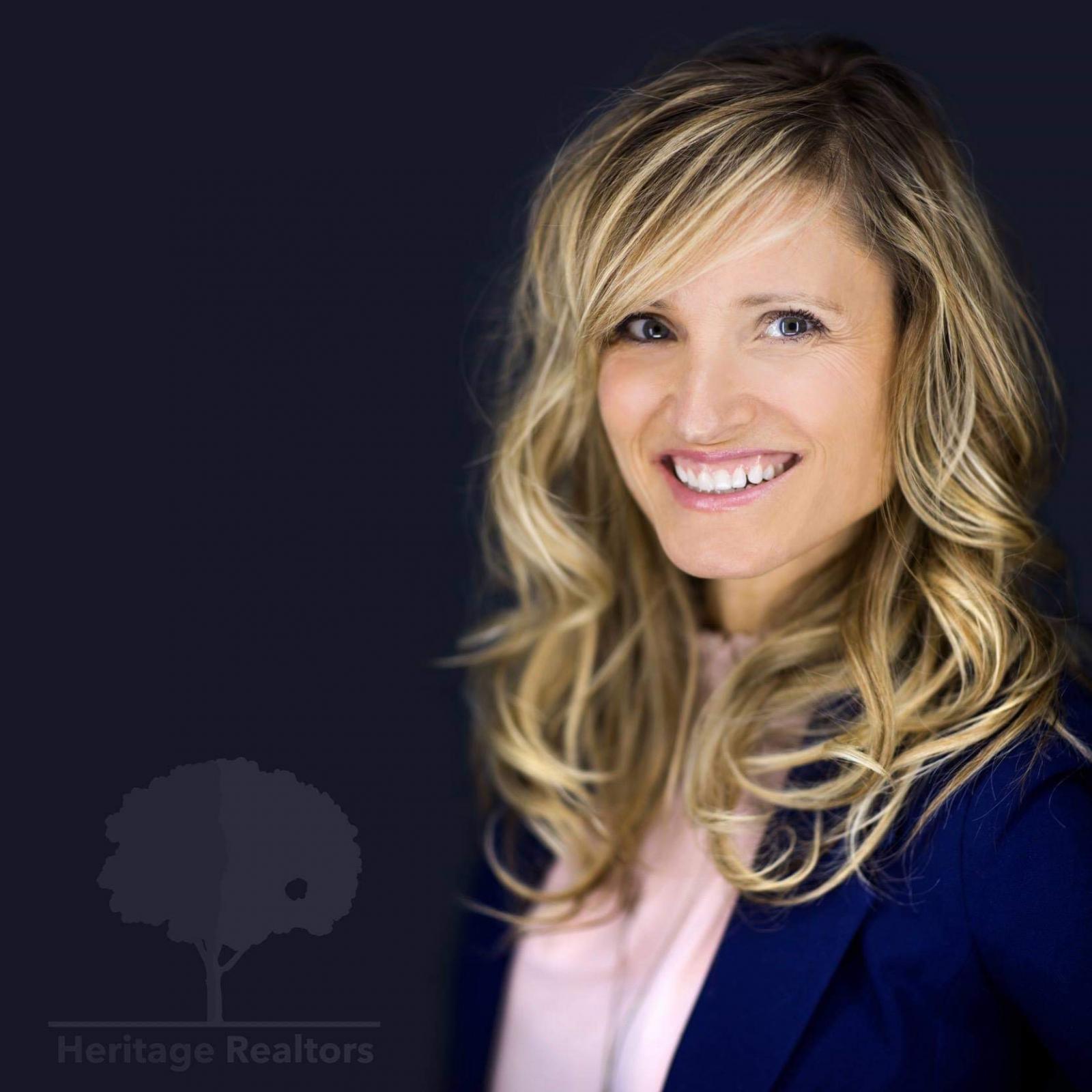 This is the fourth article in a series that I will be working on during my summer internship at the York County Development Corporation. This series strives to highlight the stories of people who were raised in York County and came back as adults to develop their careers and raise their families. A place can only be as fantastic at its people, which is why the personal histories and current successes of these individuals shows us the true heart of York County.

A story that sounds like it was pulled from a Hallmark movie: The homecoming queen comes back to her hometown and decides to stay in the area after a few years out of state. She reconnects with the guy who won homecoming king during their ten year high school reunion. They get married, buy a house, raise two great kids, and live happily ever after. Turns out this plot isn’t from Hollywood but instead is the condensed version of Angie Berthold’s life. However, she didn’t quite predict that her story would go this way. Now as a realtor and broker at Heritage Realtors, Angie has realized that this is the community where she wants her kids to create memories and life-long relationships.

It isn't a surprise that Angie has been a motivated business woman since her days in elementary school. She fondly remembers her best friends, Alexis and Whitney, getting together and using their imaginations to create new businesses. After the Fourth of July they walked around town picking up used fireworks and attempted to resell them to the kindhearted people who walked by. They also picked fruits from their neighbors’ trees, blended them up, and branded it as “fruit yucka juice”. Angie said that growing up in York was a fantastic opportunity to expand her imagination and get involved. She loved going to dance classes with Sue Ann and embraced opportunities at the high school.

Although she appreciated the friends and community she had created in York; Angie saw college as a time to explore new areas. After graduating from the University of Nebraska Lincoln, she spent time managing retail in Lincoln and eventually moved to Scottsdale, Arizona for a few years. During the Fourth of July, she came back to Nebraska for a quick trip to see family and her life and priorities changed course. Although her personal life was stressful at the time, Angie was hit by a wave of support from familiar faces in York and she decided to stay in the area. Tony North, her high school classmate, offered her a job at North Office Supply as a sales representative. Another classmate, Amie Kopcho, was the one that encouraged her to get her real estate license. Angie’s circle of connections continued to expand. Old friends started getting back together and after a year in town, Angie found out that Aaron Berthold, her old friend since middle school, was back in York as well. The next day she saw him driving down Lincoln Avenue, and the rest is history.

Over the past few years, Angie was a little unsure if her family was going to stay in York for the long run. No place is perfect, and the grass may always seem greener somewhere else, but recently Angie has been seeing the community from a new perspective. Big moments like her son wanting to graduate as a York Duke and her daughter learning dance from the same family she was taught by, has made Angie realize how special this community is. With family close, bonded coworkers, and a supportive church, York has given Angie things that you can’t buy in a big city. She is excited to continue to watch the downtown renovations, spend time in local stores, and see her children grow up with close friends down the street- even if they aren’t selling her famous “fruit yucka juice”. There have been many circumstances and signs that have led Angie to create a life in York, and if a future Hallmark movie is set here, she has the perfect plot line. 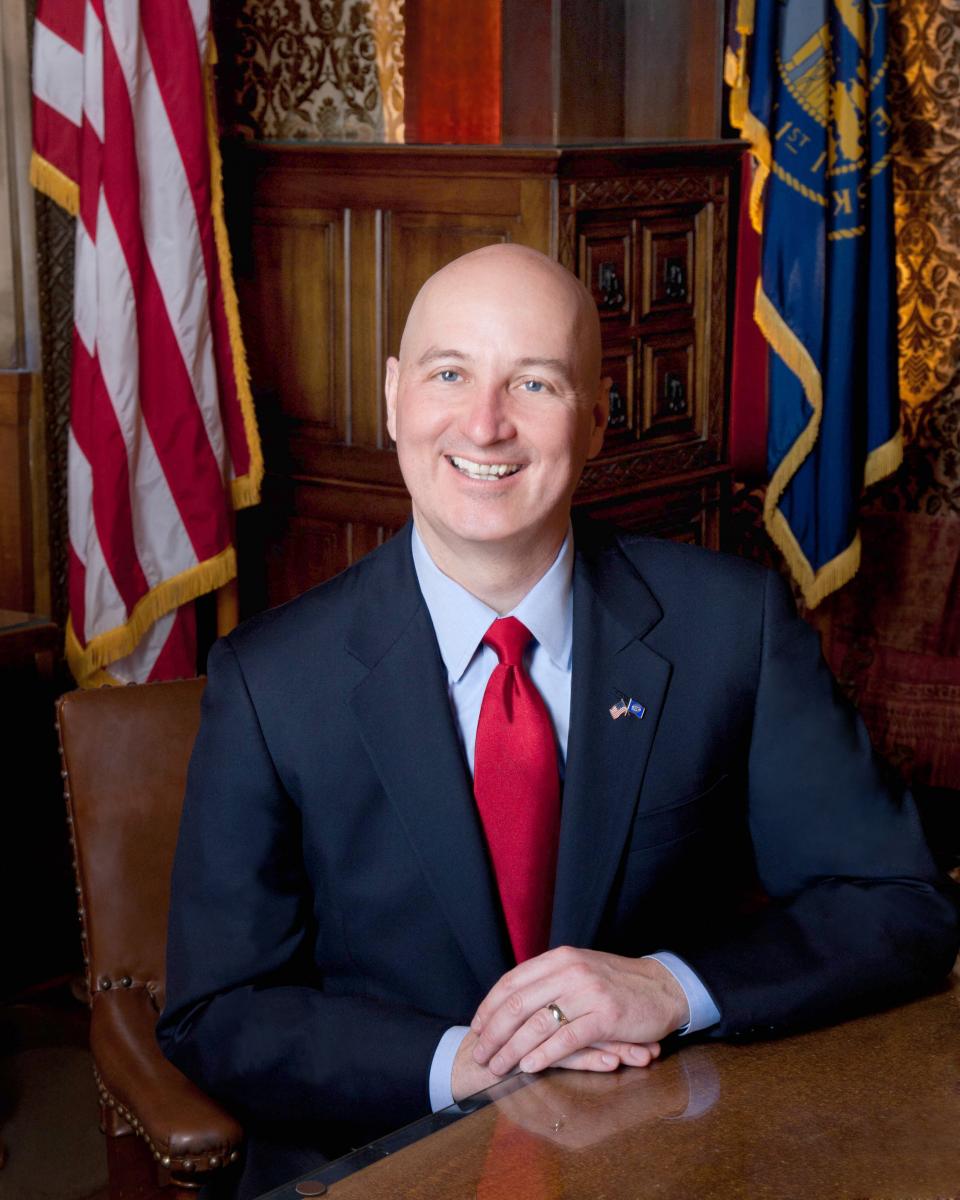 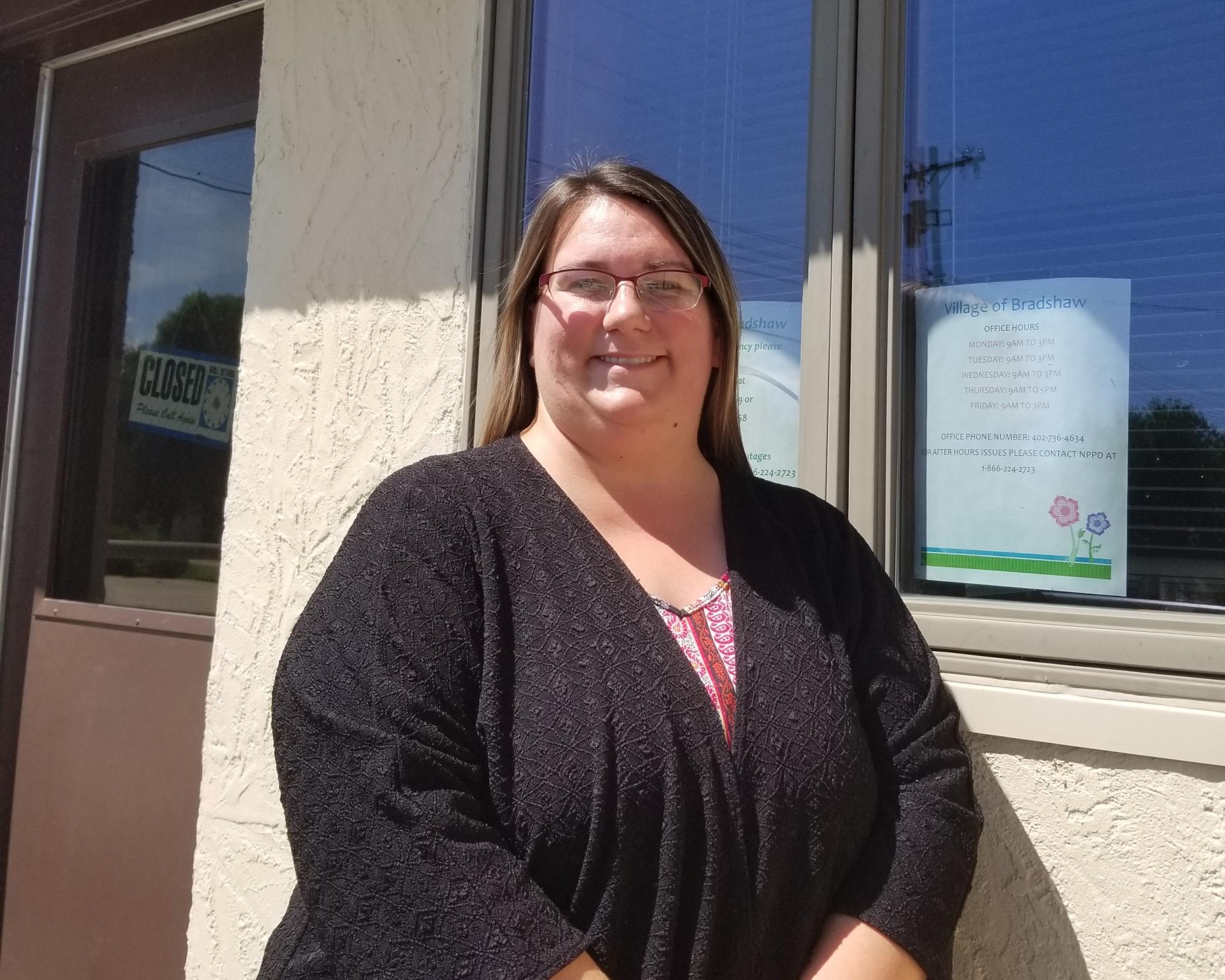