HENDERSON and YORK -- Henderson Co-op membership has voted to approve unification with Central Valley Ag (CVA). Conducted by a mail-in ballot, the owners of Henderson Co-op approved the merger with CVA by a majority vote of 91.3 percent.

“We are pleased that Henderson Co-op members have voted to unify the two cooperatives. Both boards feel strongly that this unification will bring additional value to our members,” said Dave Beckman, CVA board chairman. “Central Valley Ag has a proud history on which the foundation has been laid for building a promising future of service to its members in agriculture.”

“The focus of the cooperative has always been serving our farmer patrons and the greater area with service that allows them to be profitable and successful,” said Grant Schmidt, Henderson Co-op Board chairman. “The merger with CVA allows us to continue providing that commitment into the future.”

Central Valley Ag is a farmer-owned cooperative headquartered in York. CVA has locations in Iowa, Kansas and Nebraska. CVA provides products and services in grain, agronomy, feed and energy.

Editorial: This important incentive program helps Nebraska startups get off the ground

Apr 10 2019
Many states are surpassing Nebraska in creating high-productivity, high-wage jobs, mainly in technical industries, that give significant economic advantages to those states. Startups in Nebraska also often find it difficult to obtain venture capital funding early in their development. An existing Nebraska incentive program, the Business Innovation Act, has helped o...Continue Reading 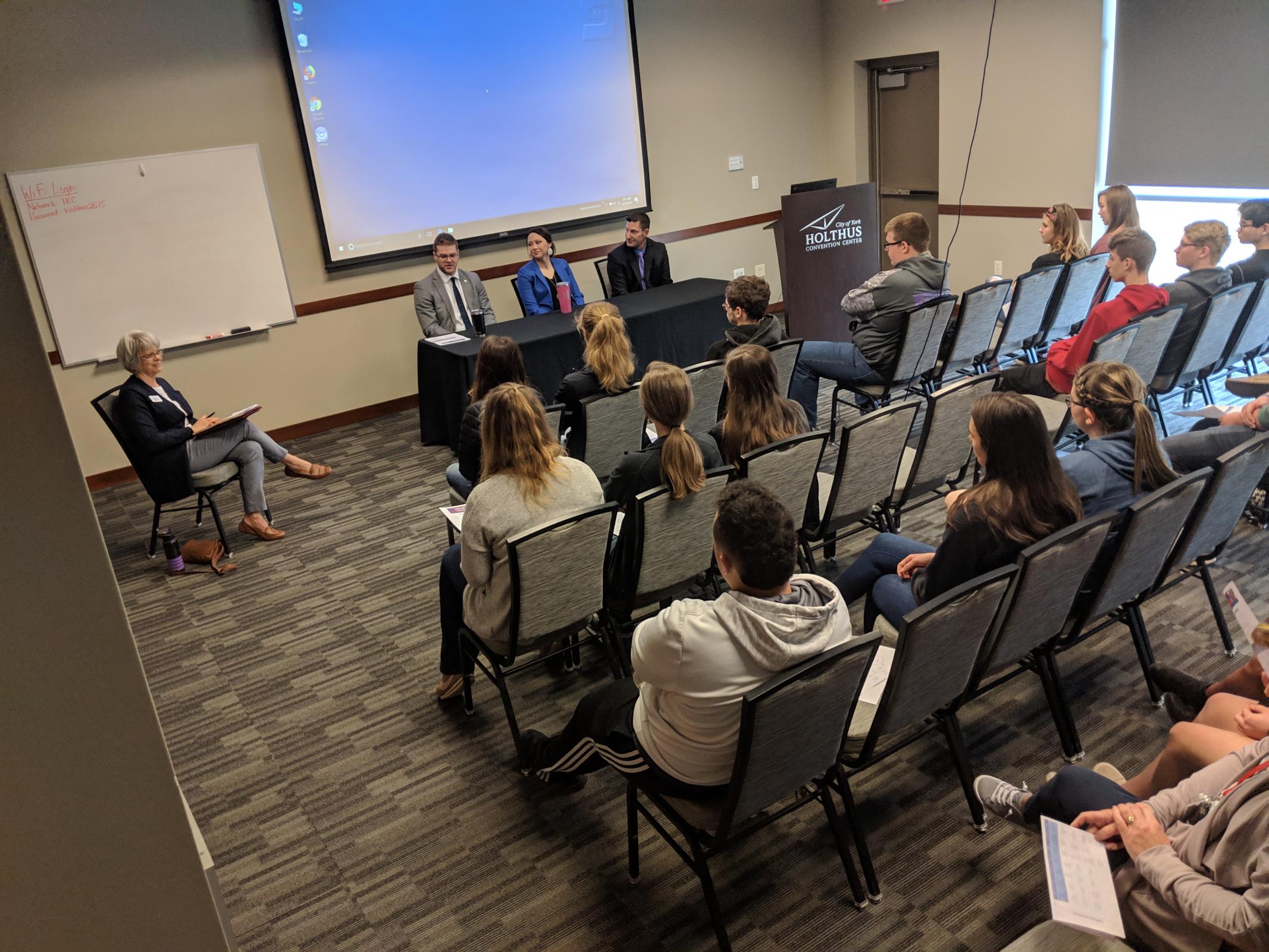 Apr 3 2019
This year we had over 200 students attend across 9 local different schools.  The students had 4 opportunities to sit down with 4 of the different industry panels to learn what it is they do. “I never knew that was what they did there,” one student remarked upon hearing Eri...Continue Reading