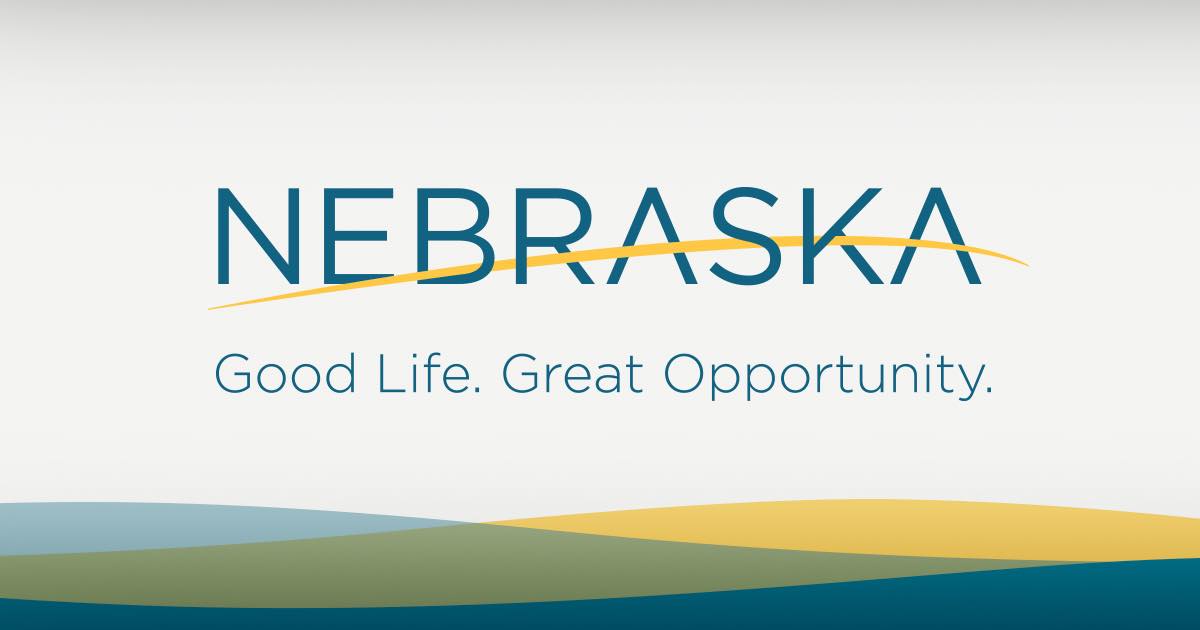 Recently, Governor Pete Ricketts issued an executive order to create The Governor’s Task Force on Housing (Task Force).  The top priority of the Task Force is to ensure that Nebraskans displaced by the flood can readily find adequate and affordable housing.

The severe rainstorms and rapid snowmelt in March caused 81 of Nebraska’s 93 counties to declare disasters.  Hundreds of houses flooded and are no longer safe to inhabit.  Many Nebraskans and Nebraska communities are in need of safe, affordable, permanent housing so that they can return to normal.

“Towns across Nebraska lost hundreds of homes due to the flood,” said Governor Ricketts.  “I’m grateful that friends and relatives have stepped in to give shelter to families displaced by the storm, but we know these families need a longer-term solution.  The Task Force will have the expertise and coordinating capacity to provide more permanent housing options in those communities hit hardest by flooding.”

“Nebraskans who are still living out of suitcases after the flood need access to a more stable housing arrangement in their communities,” said Dave Rippe, Director of the Department of Economic Development (DED).  “The Task Force will be able to evaluate the need for housing quickly, gather partners who can address the challenge, and pull together resources to get the job done.”

The Task Force will work hand-in-hand with local entities and vested stakeholders to examine housing and critical infrastructure resources in flood-impacted areas to identify opportunities for individuals and communities to remodel, rebuild, and rethink.

DED and the Nebraska Investment Finance Authority will co-chair the Task Force, and together with the Governor, will determine its membership.

A copy of the Governor’s executive order creating the Task Force is available by clicking here.

May 9 2019
“The key to export success is building on existing relationships and creating new opportunities in international marketplaces, and there’s a lot of room for growth in ag exports to Vietnam, particularly in beef, pork, corn, soybeans and distillers grains,” said Director Wellman.  “Farmers and ranchers are the best people t...Continue Reading

'We have a workforce crisis': Nebraska leaders sounding alarm about unfilled jobs

May 8 2019
LINCOLN — Hudl represents an economic development touchdown for Nebraska, a software startup that literally transformed the way football teams break down film and prepare for games. But to fuel the explosive growth that has seen the company go from three workers to more than 1,400 in just 13 years, Hud...Continue Reading

The path to an early stage funding in Nebraska