A meeting, a magazine, a comedian and a sign: how Fred Hoiberg's path back to coaching ended in Lincoln

As everyone expected with this whole thing, you can pin the success of Nebraska basketball's coaching search on American Airlines and Larry the Cable Guy.

OK, yes, it took more than that to get Fred Hoiberg on a stage in front of more than a hundred people on the third floor of Memorial Stadium for his introductory press conference as the Huskers' next head man.

For Hoiberg and wife Carol, that sign came at 40,000 feet in the air. Flying home from watching son Jack's Michigan State team play in the NCAA Tournament, Hoiberg pulled an American Way magazine out of the seat pocket in front of him and flipped directly to a page filled with an interview of Larry the Cable Guy talking about Nebraska and an article singing the praises of the state. 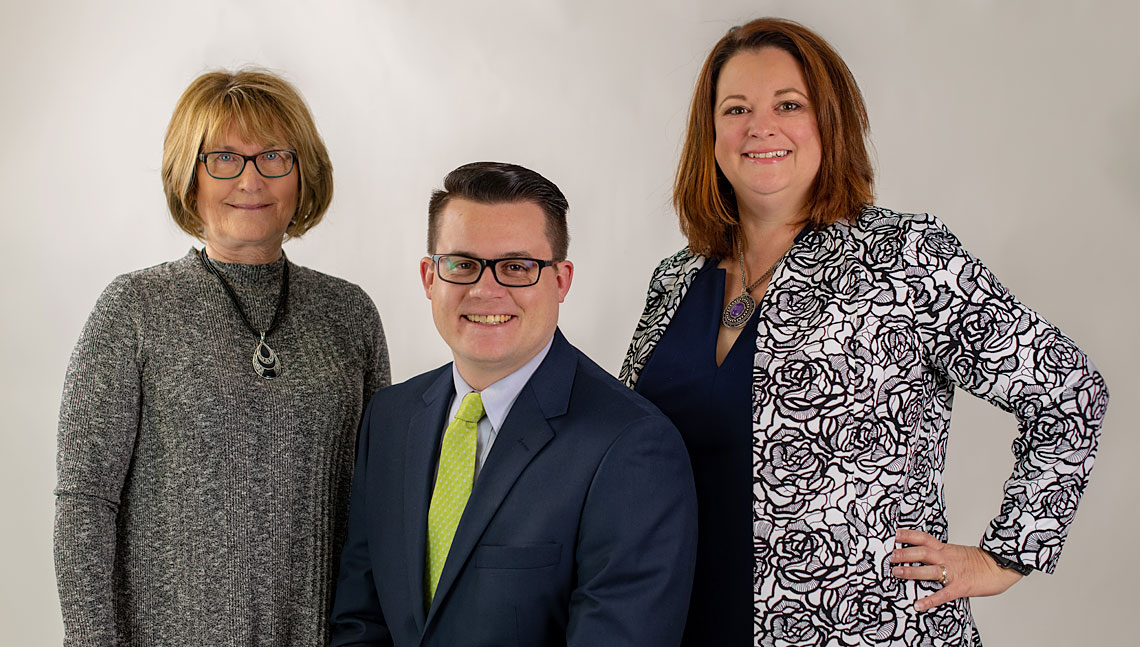 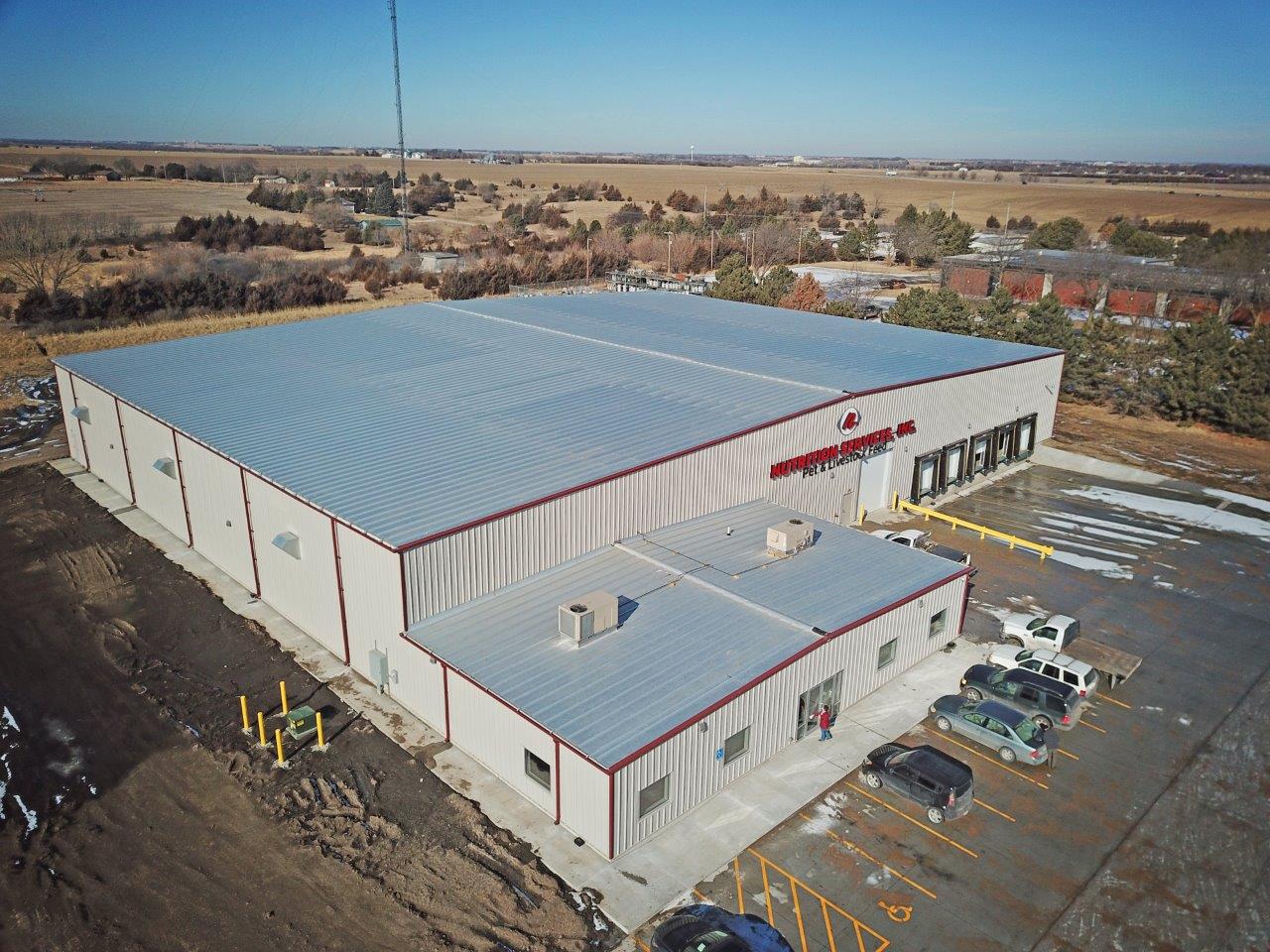 May 2 2019
The new 30,000 square foot warehouse facility and the adjoining 3,000 square foot retail space certainly fit the bill. The facility was also located on the property to leave space in the rea for further expansion in the future if needed. Hours for the retail store front are 9 a.m...Continue Reading

May 1 2019
Last December, the New York Times wrote rural America’s obituary. Citing three decades of population growth in tech hubs like Boston and Silicon Valley, the message was clear: As middle America dies, the coasts’ high-skilled, high-wage workers will feed off their own success while the rest of us dwindle int...Continue Reading