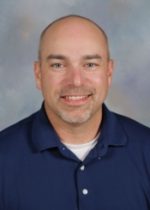 This is the first article in a series that I will be working on during my summer internship at the York County Development Corporation. This series strives to highlight the stories of people who were raised in York County and came back as adults to develop their careers and raise their families. A place can only be as fantastic at its people, which is why the personal histories and current successes of these individuals shows us the true heart of York County.

Jason Hirschfeld, known to many as Mr. Hirschfeld, seems to be a naturally born educator. That’s why it’s surprising to find out that his path to teaching wasn’t so clear. However, what was never a doubt, was that he wanted to live and raise his family where he grew up, York County. Through many twists and turns, he landed where he is today, in the classroom as an energetic and innovative teacher for York Public Schools, a dedicated father of three girls, and a man committed to his family and community.

As a kid on his family farm outside of Benedict, Jason’s memories are full of hard work. From getting their hands dirty working with the livestock, to long hours in the field, there was always something that needed to be done. Surrounded by his family and extended family, he looks back on the tasks with a smile. The focus was agriculture, but the true fuel of their efforts was family. Everyone pitched in to stock the freezers full of sweet corn, chicken, or whatever else. Through these collective efforts, Jason says he became closer to his cousins than most people are to their siblings. Although Benedict only had one bar downtown, a small post office, and no stop lights, it was home. Jason’s family ties extended into the entire community, where to him, it felt like everyone was family. The school was small, the teachers cared about their students, and everyone was connected in some way. It was clear that these connections weren’t superficial when an old classmate walked into the coffee shop while we were chatting. They laughed about the upcoming state softball tournament, proving that the old ties live on through their families and the new connections children bring.

The small community of Benedict was a stark contrast to the large lecture halls of the University of Nebraska at Lincoln, where Jason attended college. There were more students in some of the classes than there were people in his entire hometown. Jason was studying to be a veterinarian but then heard that large animal numbers in York County could decrease. Although Jason could have continued that career path, he knew that additional distance between himself and his family was going to be a constant difficulty. Once he started questioning his path, new doors and opportunities began to present themselves.

Suddenly, agricultural education (ag ed) became a possibility. This was mind-blowing to Jason at the time because he had never had an ag ed class in school and the chance to combine his background and education was exciting. Additionally, he was introduced to the world of FFA, a youth organization that prepares students for careers connected to agriculture while teaching leadership and professional skills. Although Jason had been surrounded by agriculture his entire life, an outlet like FFA had never been available to him before. After an internship writing ag ed curriculum for the State Department of Education, a career in this field seemed like the perfect fit. Before student teaching, Jason had already been offered jobs at two schools in the area (he ended up picking the one that was four miles closer to his family farm). Due to his intense dedication and stellar work ethic, he was able to graduate college on a Saturday and began teaching the next Monday.

After seven years of teaching, he was offered a job with Cargill and traveled all over the country. Unfortunately, this meant a lot of time away from his family. Jason knew he needed to really invest back into York County and watch his kids grow up here. He interviewed with York Public Schools and found himself teaching industrial technology at the middle school and ag ed at the high school. He was also now an FFA sponsor. Jason was hesitant about taking the job at first because of the industrial tech component, however he now says it is something he does not want to give up. Under his supervision, middle school students are making everything from dining room tables to cutting boards and are gaining a different perspective on what a career in trades looks like. Jason spoke about how trades used to have a negative image, but he teaches them as an opportunity for entrepreneurship and creativity. Even if a student doesn’t see themselves in a trade long term, Jason says that the confidence students learn from taking on a big project and completing it, is transformative. After middle school, Jason is also instrumental in empowering high school students. This past year the York FFA chapter was ranked as one of the top six chapters in the nation, but their success is more than just national recognition. Students are exposed to agriculture, animals, and opportunities in ways that they have never imagined. Jason believes in each student’s potential so much, that eventually they begin to believe in it as well.

In talking about all he has accomplished, Jason is extremely humble and credits his community saying, “I’m bought in and invested in York County, so I want kids to experience things. I want to create hands-on and out of the box ways of teaching and we can’t do that without community support”. Because of all the connections here, York County will always be home for Jason, and he decided to take on a career path that allows him to give students the opportunities he didn’t have access to. Jason says that between the schools and the activities provided by York Parks and Recreation, he is so happy that his kids are growing up here. He also attributes credit to the talented faculty at YPS, who ensure that students receive incredible academic, athletic, and extracurricular support. York County is looking a little different than it did when Jason grew up here, but he is excited to see the community’s progress, especially the new housing that will help his current and future students. Calling York County home gives Jason a special enthusiasm for life and community involvement, that he now gets to share with students each year. To sum it up Jason said that one of his favorite parts of his job is “convincing people that they can do things”. Through endless channels of community support, the environment of York, and his own tenacity, Jason Hirschfeld has been able to envision and accomplish some of the most comprehensive and experience-driven agricultural and industrial education in the country. York County is fortunate to be the forever home to such a passionate trailblazer and leader. 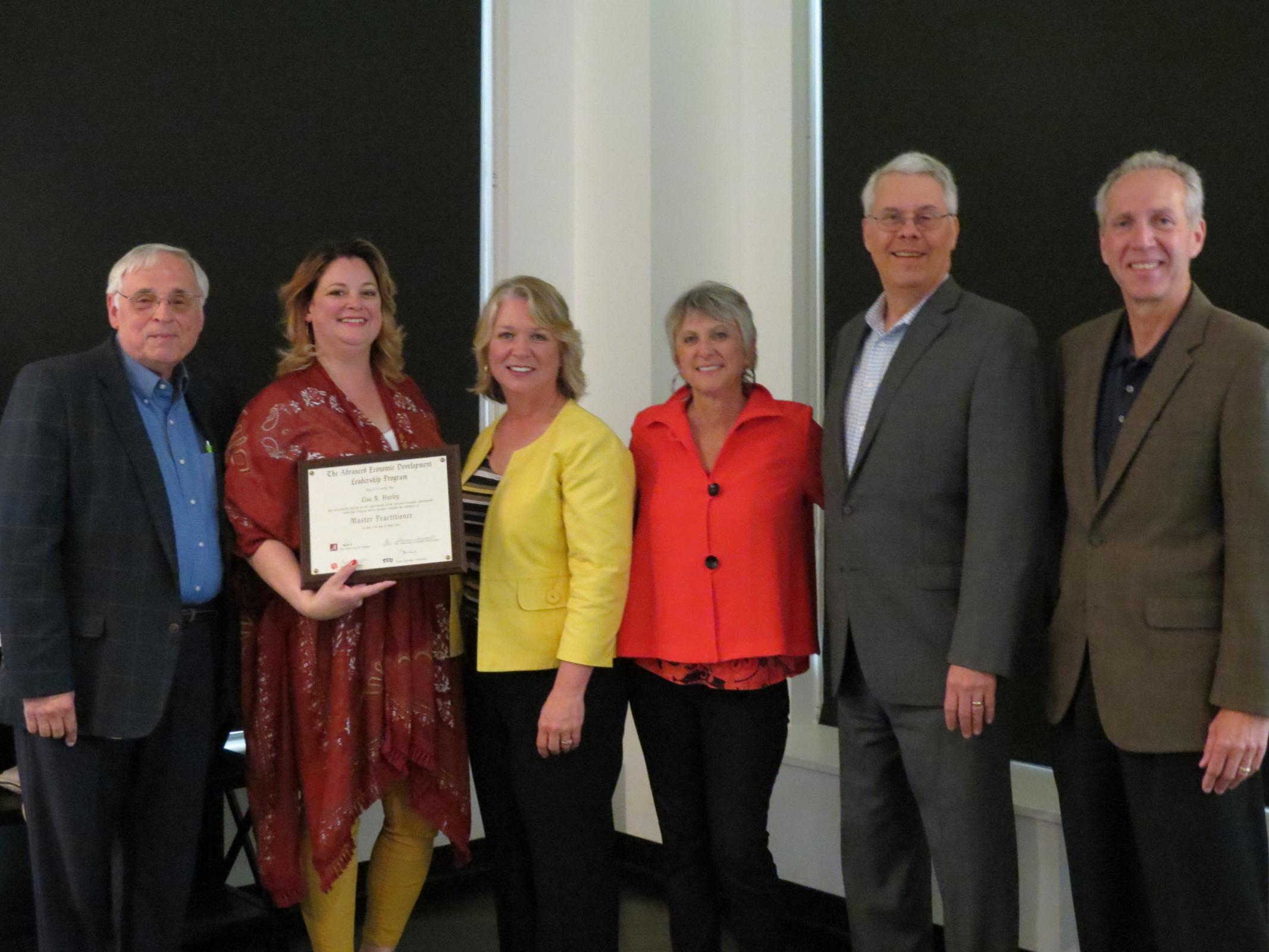 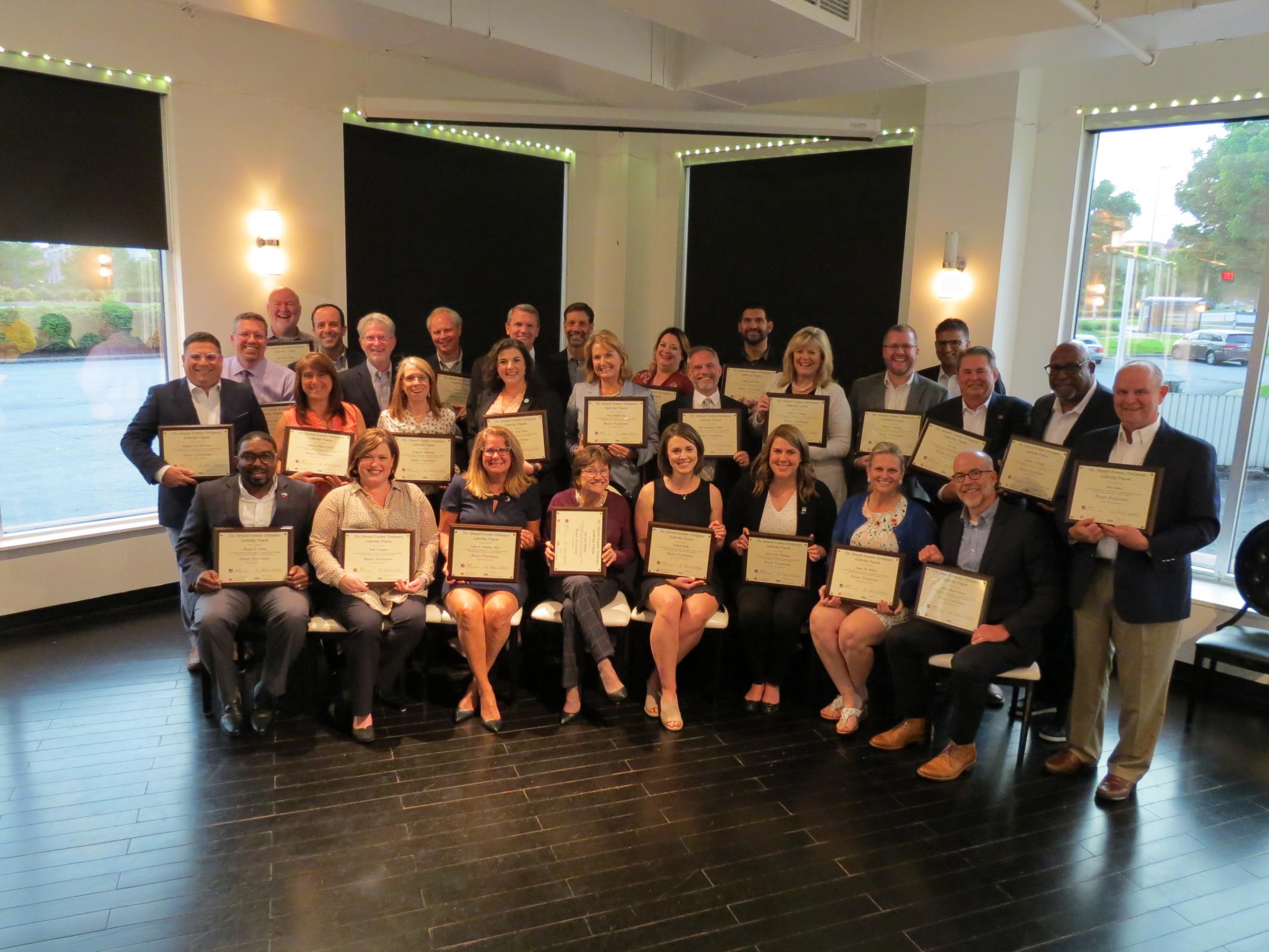