YORK – York received important recognition over the weekend as this city and that of Bellevue were named “Communities of the Year” by the Nebraska Diplomat organization.

During the Nebraska Diplomats Passport Weekend, a banquet was held Friday at the Cornhusker Hotel in Lincoln – during which the award was presented by Governor Pete Ricketts.

Accepting the award, on behalf of the city, was Mayor Chuck Harris.

Hurley said the honor was given “based on York’s outstanding economic activity over the past few years. Some of the examples were the new Pellet Technology production facility, the recent expansion of York Cold Storage, the expansion of Beaver Creek products that now has 50 employees after only starting in 2013 and the ongoing strength of the other existing businesses.

“Quality of life aspects were also considered, with the new convention center, the ball field complex, the quiet zone project, etc.,” Hurley said. “The city continues to invest in its future. This will certainly be a marketing tool for future economic development activity, as it says York is a business friendly community with this stamp of approval.”

Business leaders said in a video shown during the presentation that the city has strong assets with ample infrastructure, transportation opportunities and a forward-thinking attitude.

Also during that video, Mayor Harris noted that one of York’s greatest assets is that of its people who are welcoming and work hard.

“This community is a good place to live, work and raise a family,” Mayor Harris said.

Also during the Friday banquet, a number of new Diplomats were inducted, including Hurley, who will be a three-year member.

The Nebraska Diplomats organization has a membership of nearly 300 business executives and community leaders, and is the largest economic development organization for Nebraska. The organization “provides a connection between Nebraska leaders.” 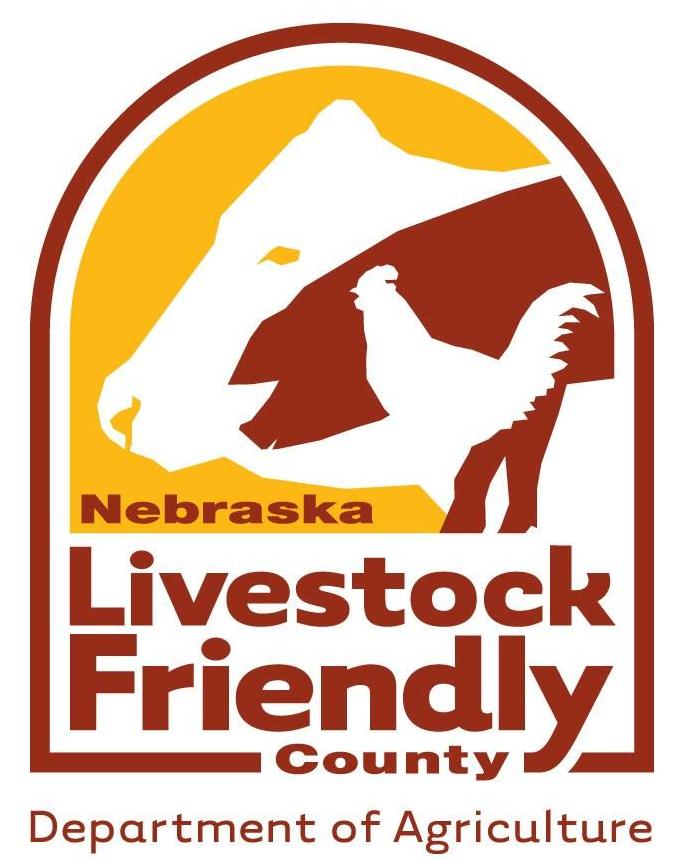 Sep 13 2016
By Melanie Wilkinson, Managing Editor of York News Times YORK – The Nebraska Department of Agriculture and the office of Nebraska Governor Pete Ricketts officially declared York County to be Livestock Friendly during a brief ceremony held at the courthouse Tuesday morning. The York County Commissioners recessed their regular meeting at 10:1...Continue Reading