Ancient history has more relevance than you might think

“Ancient Rome still matters for very different reasons–mainly because Roman debates have given us a template and a language that continue to define the way we understand our own world and think about ourselves, from high theory to low comedy, while prompting laughter, awe, horror and admiration in more or less equal measure.” ~Mary Beard, Classics scholar

York College established the Clayton Museum of Ancient History in September of 2015. The collection of artifacts that span from the Neolithic Period to the 17th century A.D. The core of the collection focuses on the ancient Roman soldier and includes items such as military diplomas, medals, rings, clothing, seals, armor and other weapons. It also features a full-scale replica of an onager—a Roman siege machine similar to a catapult.

Learn more about this world-class museum and stellar educational resource.

Mar 6 2017
A recent survey of 500 CEOs by Adecco found that 92 percent of executives think American workers aren't as skilled as they need to be. http://ow.ly/LYeH303UM9G Thankfully, this "skills gap" is a problem that can be remedied. One method to mitigate the skills gap is to develop existing talent by expandin...Continue Reading

Feb 27 2017
Finding employees with the appropriate level of skill to perform a job is one of the biggest challenges facing businesses in today’s workplace. Finding creative ways to close this “skills gap” will benefit businesses, employees and the overall economy. That’s why YCDC has developed a new feature on our website. Th...Continue Reading 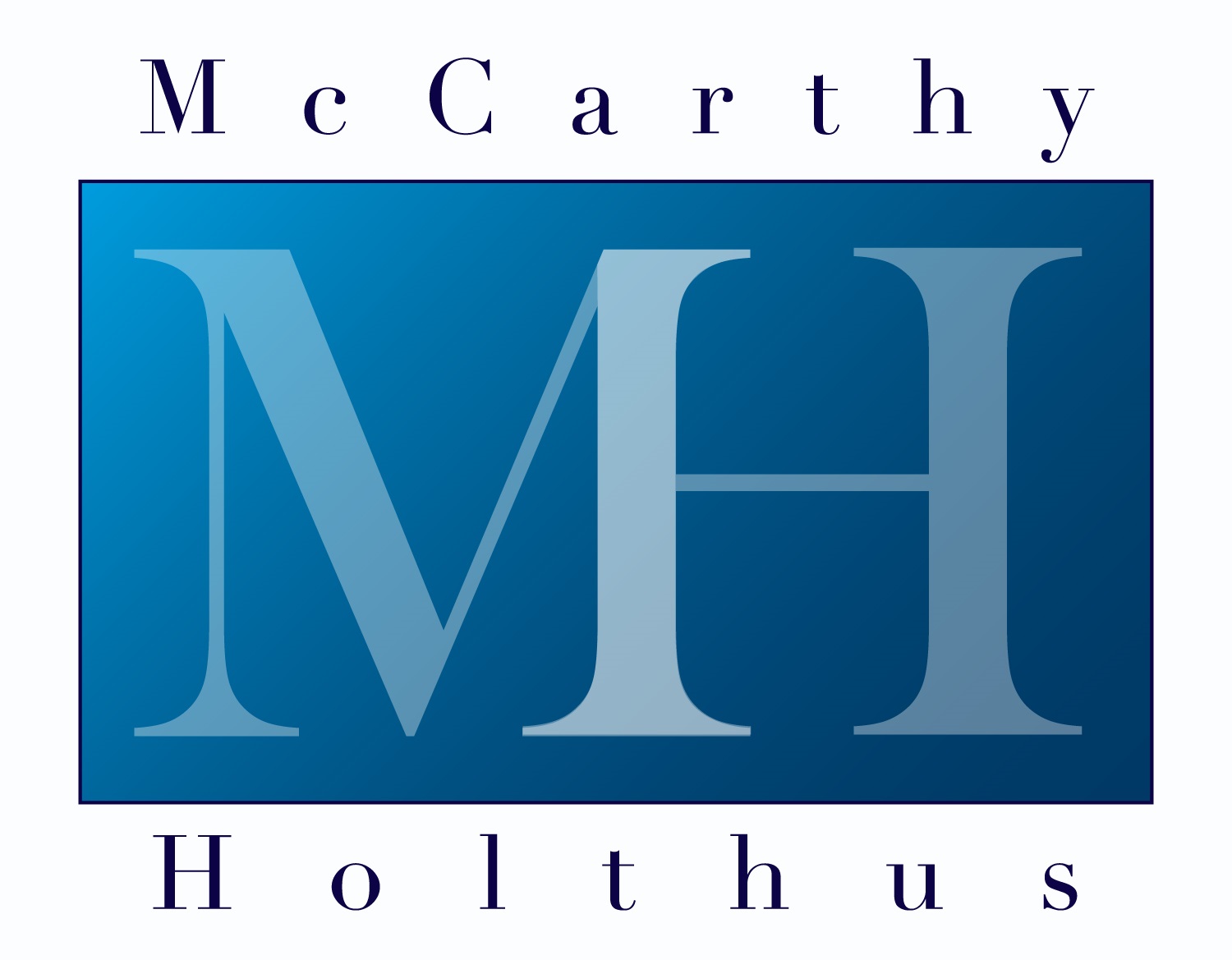