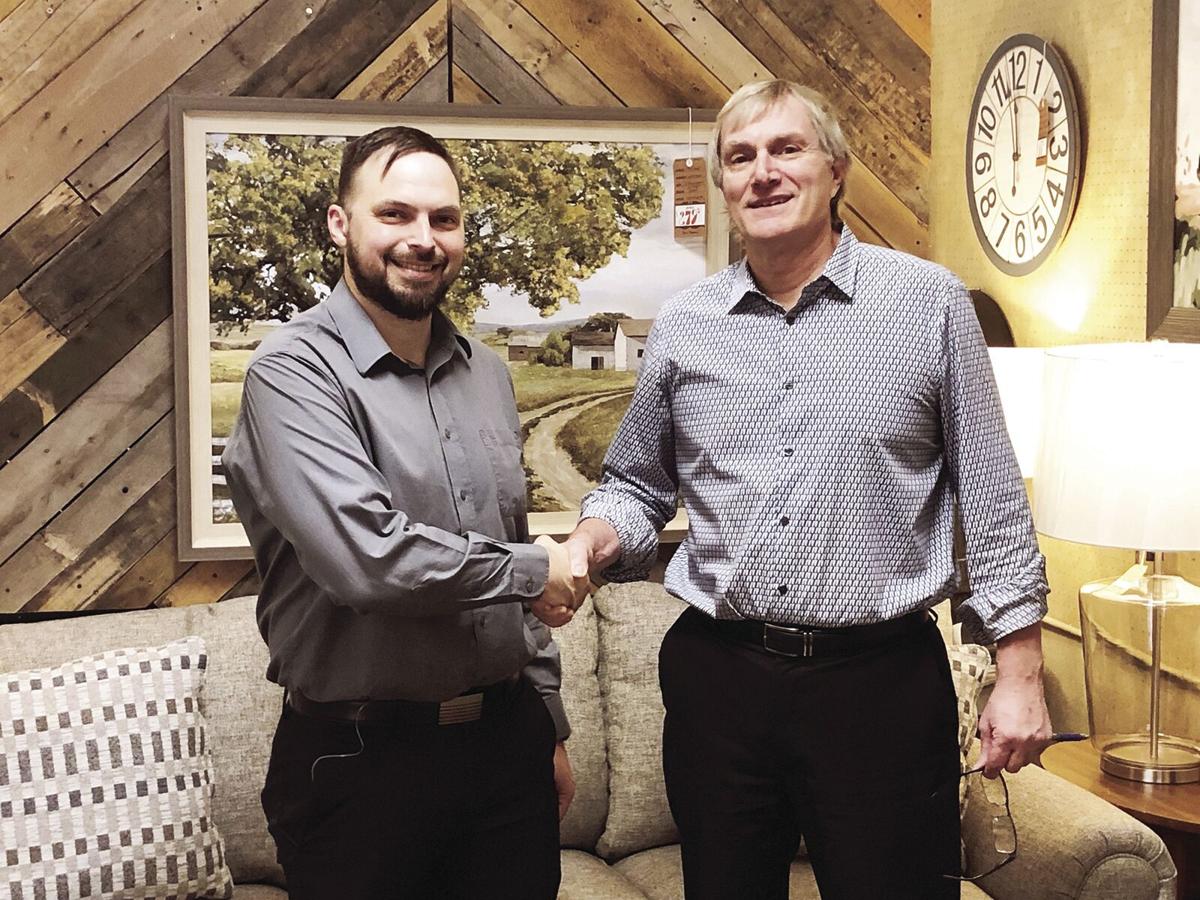 Pat and Lisa Eichinger are excited to announce that they have sold Baer’s Furniture to York native Brett Gulbrandson and his wife Ashley. The furniture and carpet store, located at 615 N. Lincoln Avenue in York, has been a staple of downtown York since 1879 and has been under the direction of the Eichingers since 1983.

“We encourage everyone to support Brett and his family in their new endeavor just as you have supported Baer’s and our family for the past 39 years,” said Pat Eichinger. “We have been blessed by all of our customers and we are confident that they will continue to receive the same outstanding service, quality furniture and great low prices that you have come to expect at Baer’s.”

The Eichingers feel very comfortable handing the store over Gulbrandson as he is someone they have known ever since their son Matt and Gulbrandson were friends in kindergarten.

Gulbrandson is a York native and is the son of Ted and Pam Gulbrandson of York. He is a 2004 York High School graduate and is also a graduate of American River College in California where he majored in business.

He spent time teaching job skills to students for a time and has spent the past three years at Nebraska Furniture Mart in Omaha where he was an operations retail manager.

“I’m excited about the opportunity to get back to York,” said Gulbrandson. “I’ve had great support from Pat and Lisa along with Lisa Hurley at YCDC and the folks at Cornerstone Bank. They all have helped a great deal in putting this together and providing guidance.”

Pat Eichinger will help with the transition on a daily basis through the end of January and then will be on call on an as-needed basis after that. “It will be good to have Pat a phone call away,” added Gulbrandson. “Customers won’t see a lot of changes as you don’t need to fix anything that isn’t broken.”

Gulbrandson will move his wife, Ashley, and their two daughters to York at the end of May. They presently live in Blair where daughter Liliah (8) is in second grade and Braelyn (6) is a first grader. They plan to build a new home here in York this spring.

The family likes to travel to see extended family in Arizona and Montana and enjoys all kinds of family activities. “I coach Liliah’s soccer team and hope to be able to do that here in York,” said Gulbrandson. He said the family is looking forward to becoming involved in many community activities when everyone gets to York.

As far as the Eichingers, they plan to stay here in York and probably make more trips to see their son’s family in California along with daughter Melissa who lives in Lincoln and teaches at Lincoln North Star.

“To all of our customers, friends and neighbors, we would like to say thank you for your support and friendship over the years,” said the couple. “We would also like to thank all former and current employees for sharing their talents, time and friendship with us.”

“We have truly enjoyed owning and operating Baer’s Furniture for the past 39 years because of all of you. We couldn’t have done it without your support.” 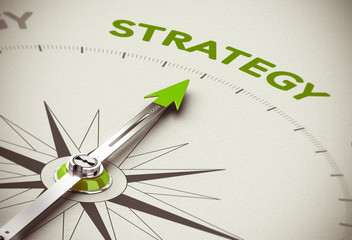 What’s the Difference Between a Chamber & Economic Development Corporation?

Dec 9 2021
The Chambers of Commerce and Economic Development Corporation (EDC) both play an important role in the community, but, what’s the difference between the two? This is a question that is frequently asked by businesses in the community as they try to decide where to invest their membership dollars and ho...Continue Reading 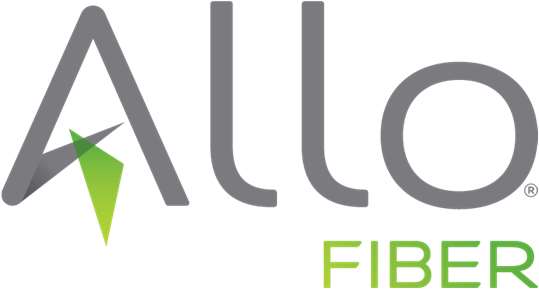