"Always there when you need us." NPPD's mission is to safely generate and deliver low-cost reliable energy and provide outstanding customer service. Working in partnership with the state's rural public power districts, cooperatives and municipalities, NPPD helps serve an estimated 1 million Nebraskans with retail or wholesale electric power and energy-related products and services. 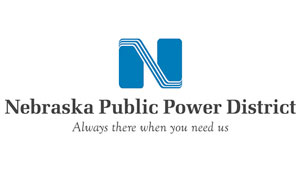 Nebraska Public Power District, a public corporation and political subdivision of the State of Nebraska, is comprised of an integrated electric utility system including facilities for generation, transmission and distribution of electric power and energy.

NPPD sets rates solely on the cost of doing business. They work to contain costs each and every day without sacrificing the reliability of service to customers. As a result, their rates are consistently lower than the national average, with many electric customers on the East or West coast paying two times more than Nebraskans. Even on a regional basis, Nebraska's average electric rates are lower.

They believe a diverse generation mix serves their customers best. They use wind - when it is available. They use coal - which is reliable and helps keep electric rates low. They use water - one of the oldest forms of renewable energy. They use nuclear - which offers emission-free, around-the-clock power. They use natural gas - to complement the portfolio.

Dedicated to enhancing the quality of life for Nebraskans, NPPD's employees know the importance of outstanding service and high reliability. From call center representatives to power plant personnel, to the line technicians out in the field, they earn trust by delivering on their promise to be "Always there when you need us." 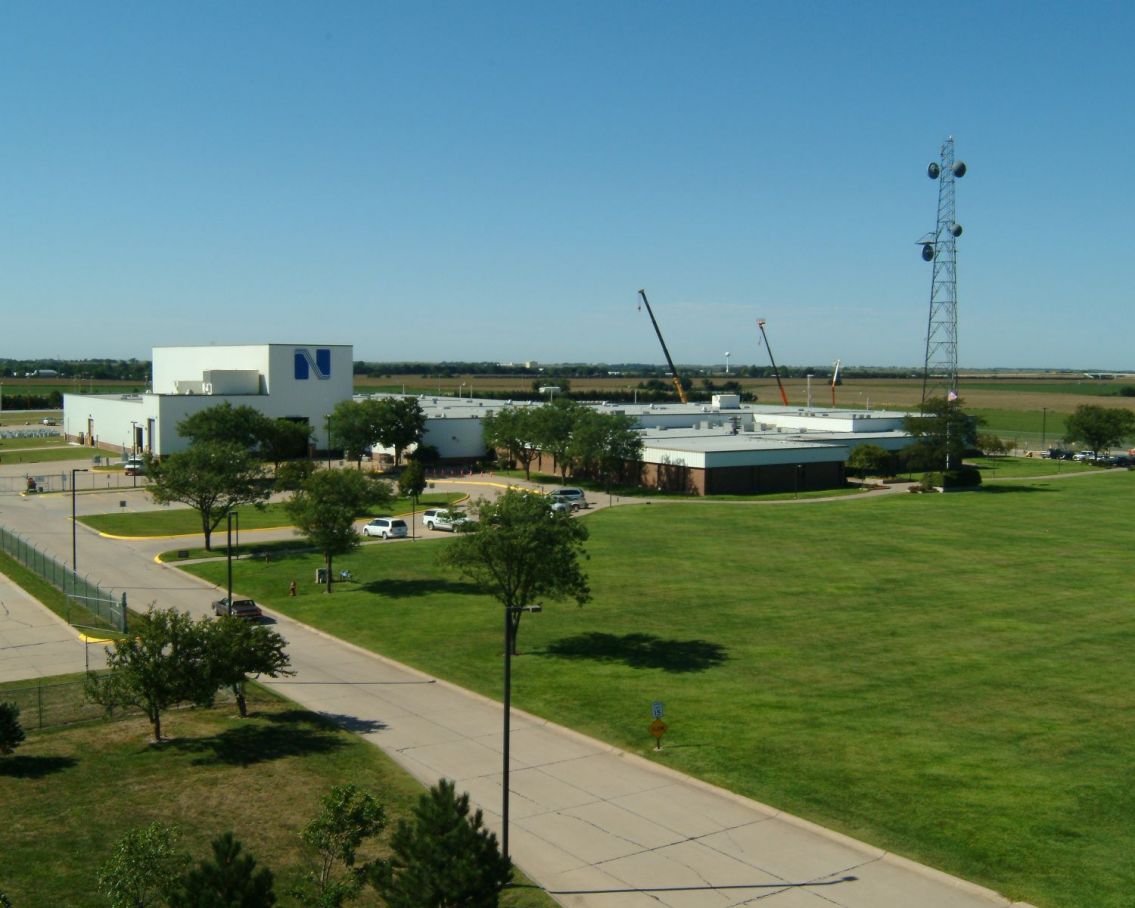 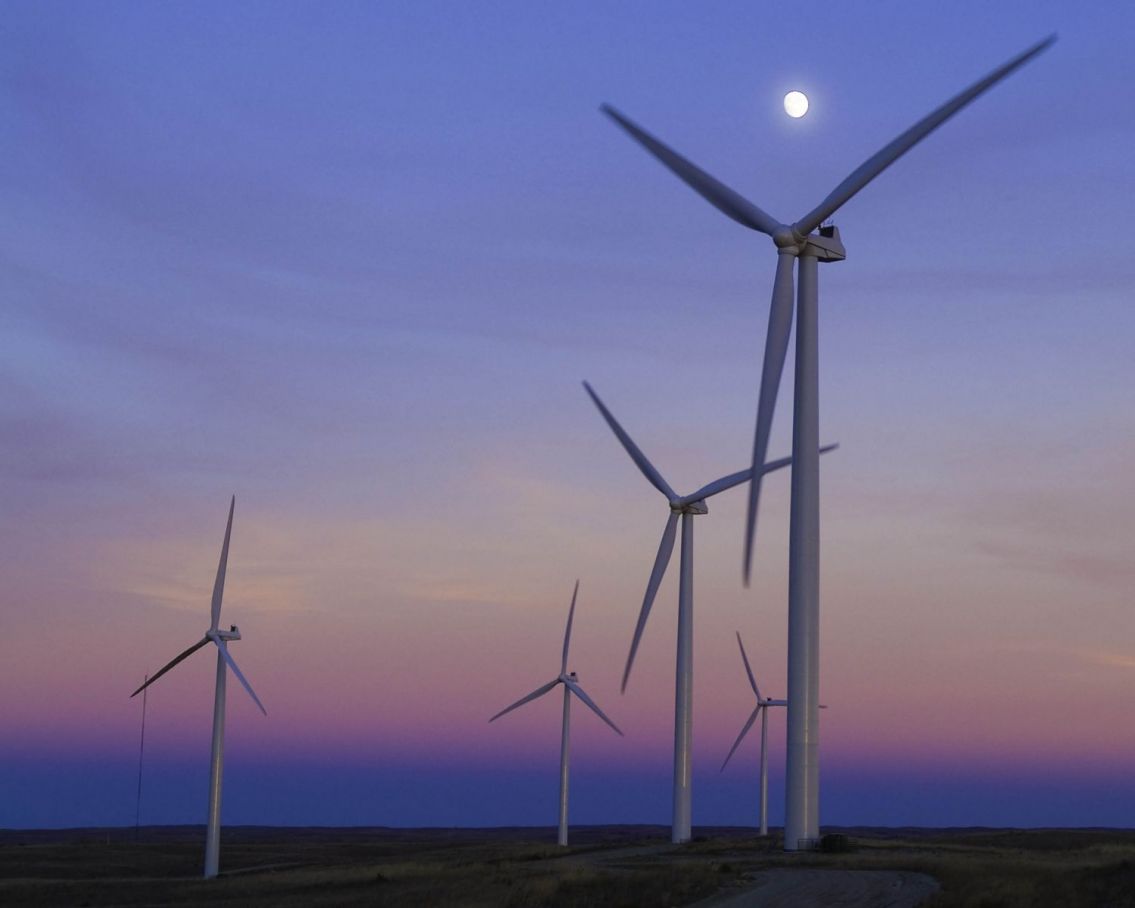 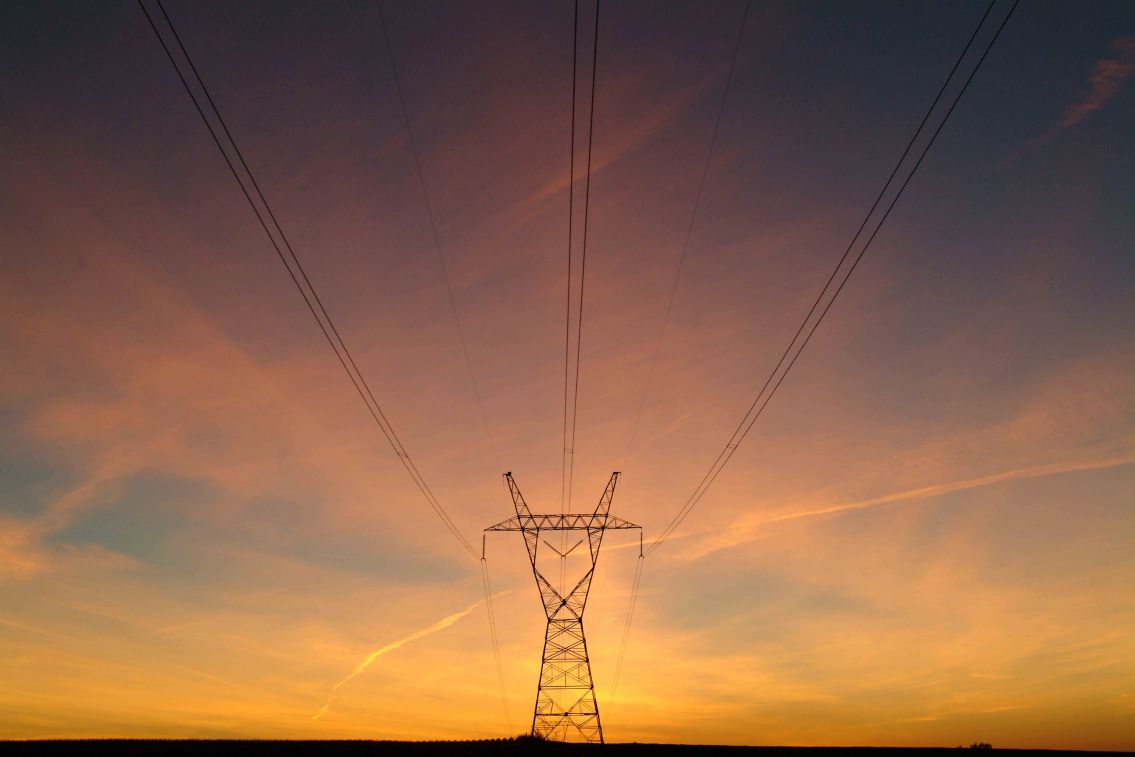 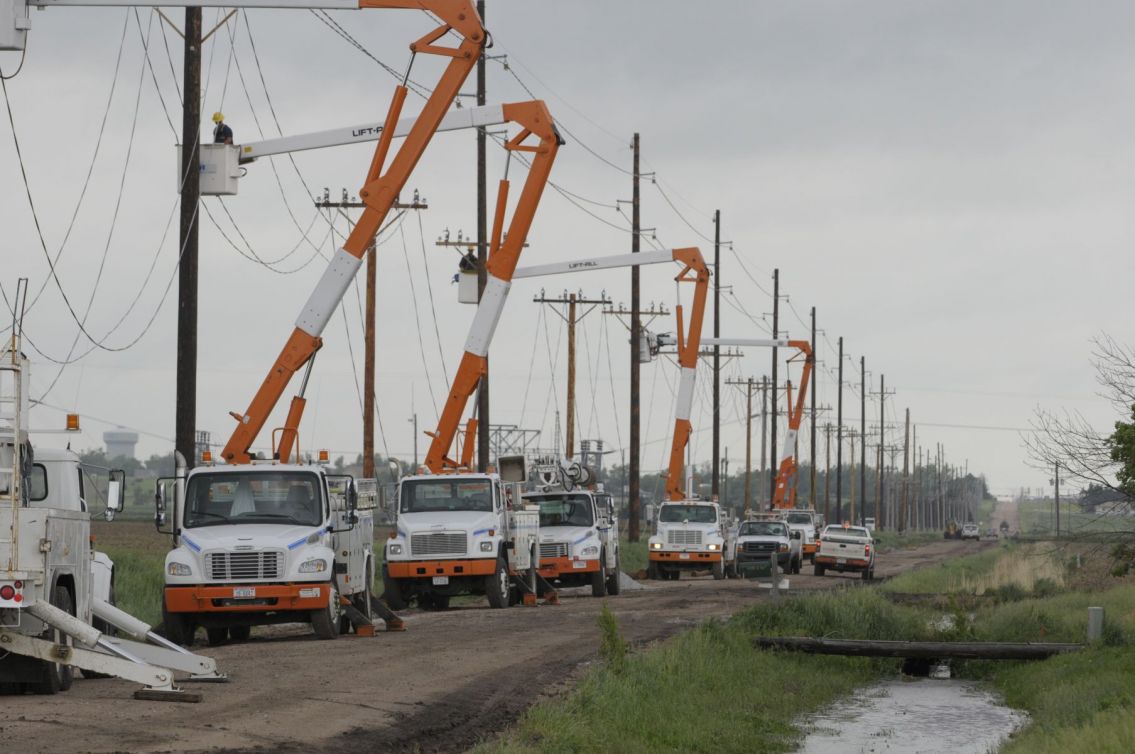