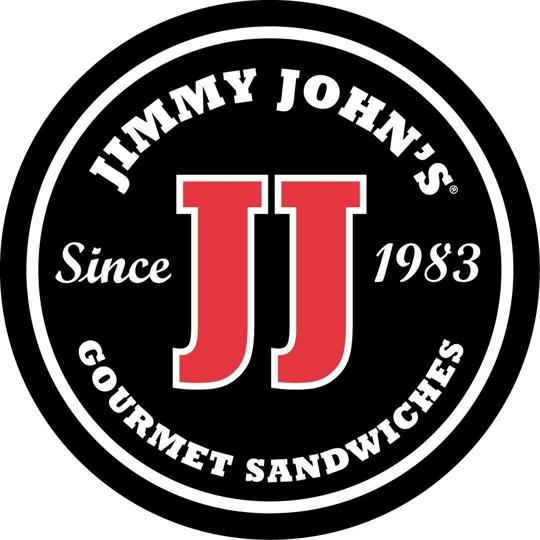 The potential restaurant would be located at 3525 South Lincoln Ave.

The council approved the funding during their regular meeting held this past week.

The rule regarding the use of CDBG funds is that the business has to create eight full-time-equivalent jobs.

And the money has to be paid back – so in the future, those funds can be circulated again to other projects.

Lisa Hurley, director of the York County Development Corporation, explained to the council that the city’s deadline for local CDBG funds to be committed is the end of June.

In other words, if that money is not allocated to projects, it will go back to the state (from which it came in the first place).

She said the owner of the business had intended to attend the city council meeting – but the COVID-19 situation prevented him from doing so because he was short staffed at another one of his businesses in a different part of the state (and was physically covering that work situation).

“He wants to come to a future meeting,” Hurley added. “His team is confident they can make a Jimmy Johns work in York. Yes, they are a little cautious now because of the coronavirus situation. It will likely several months before the (restaurant) is ready and now they aren’t sure it would be ready by September.”

“I will add that he is asking for $280,000, which he will pay back. The money would otherwise go back to the state anyway,” Mayor Barry Redfern said.

Hurley added that this type of re-use loan has been used in York before for other businesses.

“He is very energetic and he really wants to be in York,” said Councilman Ron Mogul, who sits on the re-use committee.

“It’s unfortunate he couldn’t come to this meeting, but it is understandable with everything that is going on,” Mayor Redfern said. “It will bring business to town and create jobs.”

Hurley said that due to the COVID-19 situation, she suggested the council create a later date for the (pay-back) payments to begin. A date of Jan. 1 was suggested, so payments wouldn’t have to start during a time period when there wouldn’t yet be a business operating.

Hurley added that another project will be coming to the council soon, regarding another such loan.

A hearing will be held regarding an application for a business to utilize Community Development Block Grant (CDBG) funds. The business is Nixon Restaurant and Property Inc., doing business as Jimmy John’s. They are requesting $280,000 as a re-use loan to be used for their start-up at 3525 South Lincoln Ave.

Mar 26 2020
Are you trying to find out if your business is considered an "essential" business during the COVID19 response time? Every state is using slightly different rules, however, the U.S. Dept. of Homeland Security has released this guidance.Continue Reading