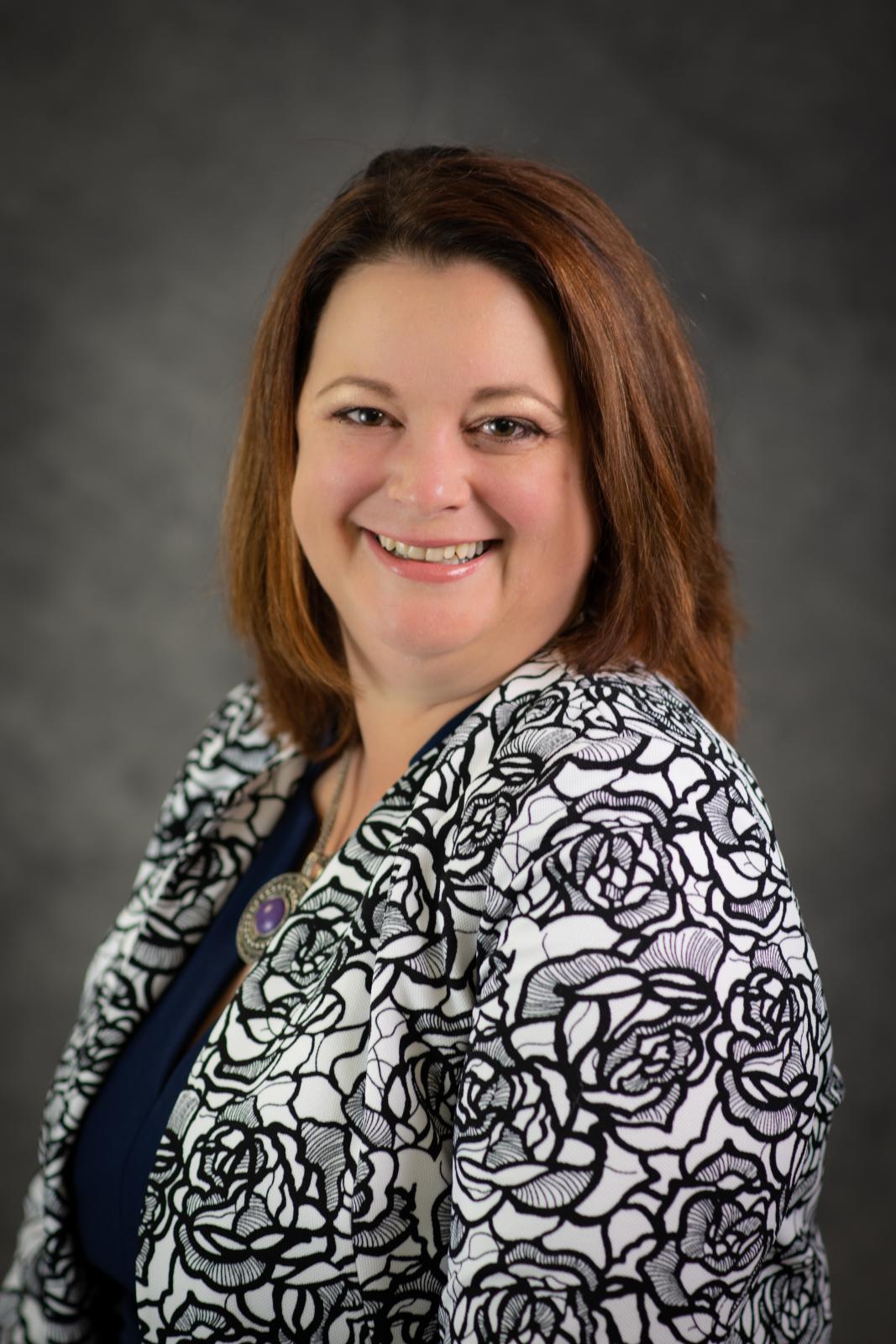 Before we entered into COVID-19 territory, I felt fairly comfortable using on-line meetings. I’ve streamed a number of meetings, joined Zoom meetings, and participated in a number of webinars over the years. I’ve learned a lot over the past three months, and have broken every point I’m going to talk about! On that note, I’d like to share five topics to be aware of to have an engaging meeting that is worth your time: be there; know what type of meeting you’re on; best practices; technology; wrapping up the meeting, and have fun with this communication method.

Be there! If you’re the host and/or facilitator – be on early to welcome people. If you’re an attendee – be on time and participate. If you know you’re going to be late, let the meeting host know ahead of time. It’s no different than if you were going to be late for an in-person meeting. Hosts should welcome attendees (guests), and let them know the rules of the meeting. For example, if you are recording, let participants know how you will utilize the recording. A participant should know if they are expected to stay quiet, or what level of engagement there is. Now, that all goes out the window if you’re meeting virtually with friends or family.

Know what type of on-line meeting you’re on. Why is that important? There is a vast difference in watching a webinar or being in a meeting where you’ll be participating. Online meetings can provide the audio, facial, and visual cues that allow someone to run a meeting smoothly. When learning about public speaking, it’s drilled into you to pay attention to the audience, and to adjust according to body language and engagement. Most meeting leaders want the on-line meeting to be interactive, and rely on the video being turned on to read the crowd. If you’re hosting, etiquette is to be the last one-off. Look at it as the ending of an in-person meeting, where people may stick around to ask questions, they were not comfortable asking during the crowd. By ‘walking people to the door’, you are creating an on-going welcoming feeling.

Be aware of best practices – turn off the microphone when others are speaking. You can turn it on, use the chat feature, and even use features such as the thumbs up. If you have both your audio and your video off the entire meeting, no one knows if you are actually in the meeting. Lean in, the same as if you are engaging in an in-person meeting. Feel free to smile, and use hand signs during the meeting. These types of visual cues create an inclusive meeting with open dialogue. Keep distractions to a minimum. Just this week, I was listening to a conversation on livestock. A call came in on fixing our email, and I hit the mute icon instead of the video icon when interrupted. Instead of turning off my video, I turned on my mic! Talk about embarrassment!

I thought I was fairly fluent in technology at the first of the year. Well, there is always more to learn! Be aware that all of the platforms are trying to catch up, and have been dealing with curveballs themselves. So, expect updates and changes. Here’s a sampling of some mistakes I’ve made, and to try to avoid. First, if you’re going to have multiple devices live in the room at the same time, ensure your broadband can handle it, hopefully before the meeting starts! Also, make sure audio is off on all devices other than the main one. If you don’t, you’ll have a terrible echo on everyone’s devices. Also, if you tell your audience that you’ll be releasing a recording of the meeting, make sure you are actually recording! Another thing, make sure you know what platform is being used more than two minutes before the meeting starts. Not everyone is using the same thing, and you might need to set up a new platform.

Finally, have some fun! You can engage your audience with Facebook live videos, or simple videos of yourself. If you’re early to the meeting, the time before the meeting starts is a great time for chit chat. I have used both Facebook Messenger and Zoom to have video calls with friends. I have been able to join Friday evening virtual Happy Hours with fellow Economic Developers and resources from across the U.S (and even one friend from Canada). These times are allowing us to use our imagination and technology to connect with people, be it friends and family at a distance, or work connections. While it may not be the same as being in the room together, it’s another way to connect.

May 17 2020
(Lenexa, Kan., May 14, 2020) - Today, the U.S. Environmental Protection Agency (EPA), along with the U.S. Department of Agriculture’s Agricultural Marketing Service, is announcing that the York County Development Corporation in York, Nebraska, is one of 16 organizations across the nation to receive assistance to help boost economic opportunitie...Continue Reading

May 14 2020
York County, Nebraska leaders weekly update on how COVID-19 is impacting the different community and business segments.Continue Reading