BginUSA has selected the City of York as the location for their next data mining complex.  BginUSA expects the project to be an $8 million project that will create five to eight jobs.  The data mining project will bring about thirty units of computer servers and an office to the north end of the city-owned industrial plot near the Nebraska Public Power District headquarters.  As Lisa Hurley, Executive Director of the York County Development Corporation explains, “Data mining development fits York well because it brings sizable new revenues and new investments to the community without competing for workers in this tight job market. We anticipate seeing construction yet in 2022.”

On Thursday the City Council will consider the purchase offer from BginUSA for the north half of the city industrial development lot at the City Council meeting.  At a previous City Council meeting, Nicole Sedlacek Economic Development Manager from Nebraska Public Power District (NPPD), presented information on data mining as a valuable economic development opportunity for York.  Data mining operations generate revenues for the city through the city’s electricity lease agreement with NPPD as well as city sales tax revenues on electricity sales. According to Mayor Barry Redfern, the Council has been very supportive of efforts to recruit a data mining operation to the city.  City officials have been working with YCDC and NPPD to recruit data mining enterprises to locate in York.  Mayor Redfern notes that “BginUSA’s purchase of the city’s industrial lot to develop their data mining business provides an opportunity for the city to move into a cutting-edge technological industry. I have met with the company, and I look forward to their partnership”.

York provides an attractive location for data mining because of the low electric rates and energy capacity that NPPD provides in the area that can be put to data mining uses.  Bin Shu, BginUSA manager from the Omaha office stated, “We selected the City of York not only because it can provide the power that we need, but also because of the intelligent and hardworking people we’ve met there.  The people make the difference we need to succeed.” BginUsa has been working on a smaller Omaha project and the York project will help them meet the growing demand for scalable, cost-effective digital infrastructure solutions for highly specialized computing needs.

NPPD has experience working with data mining in other communities.  A component of their preparation for data mining projects involves studies to ensure that the York system has the  necessary capacity for the data mining project so that the project does not in any way risk the power supply for other users.

The agreement for BginUSA to purchase a portion of the city development plot is on the council agenda for Thursday, April 7th.   After the passage of the purchase agreement, the city is required to post a notice of the purchase for three weeks and then wait 30 days before closing.  Next week the Planning Commission will review a proposed zoning change that clarifies data mining as an Industrial area use in the city.  The City Council is expected to approve this zoning change at their April 21st meeting. These zoning changes were already being developed prior to the BginUSA offer in anticipation of a data mining entity coming to York. 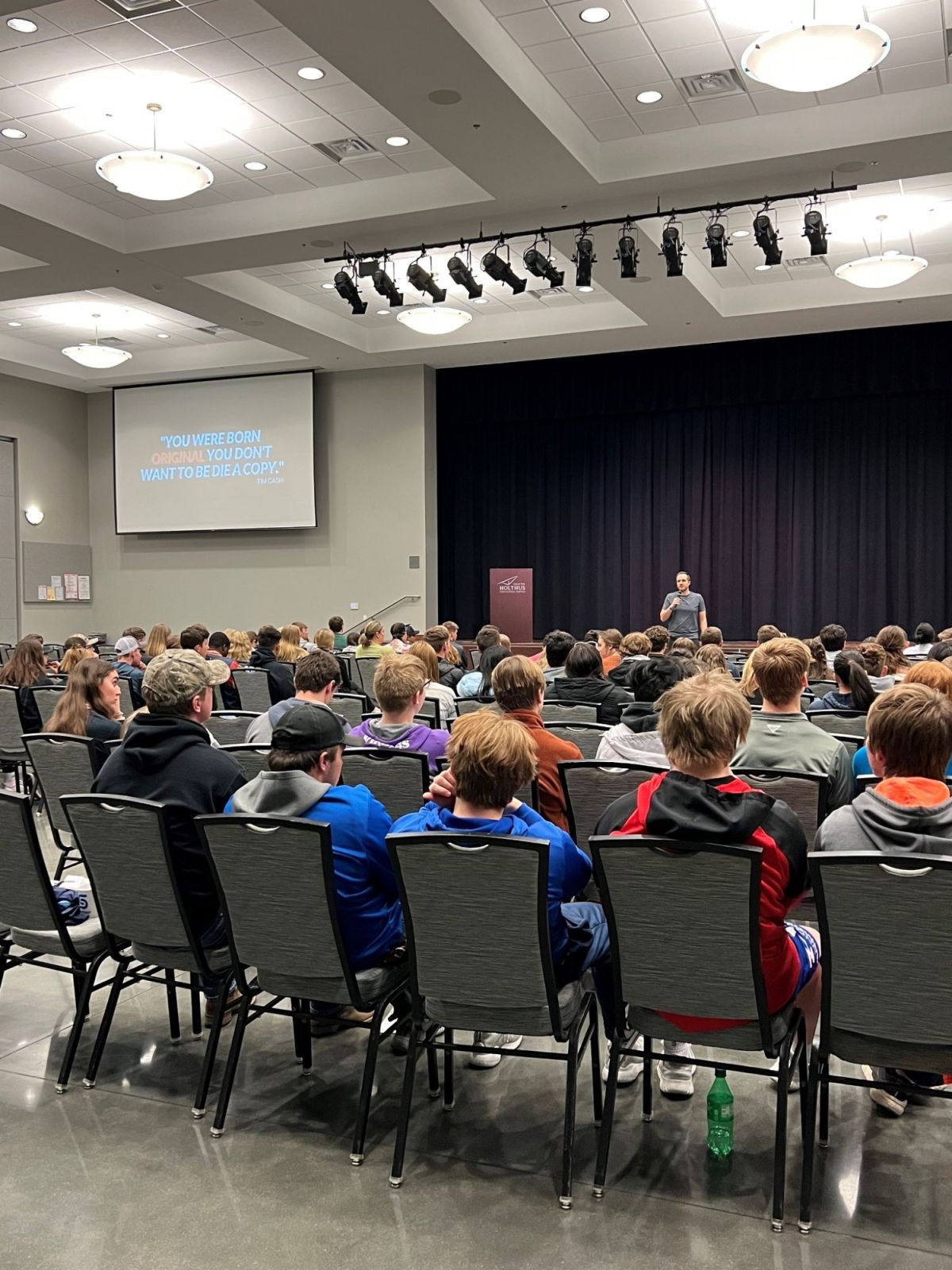 Apr 4 2022
York County Development Corporation’s 2022 Regional Career Day was a roaring success, with over 200 students from 9 schools in attendance. Representatives from York County businesses were on hand to share information about their business, current opportunities, how students can begin their careers and what a typical career pathway migh...Continue Reading 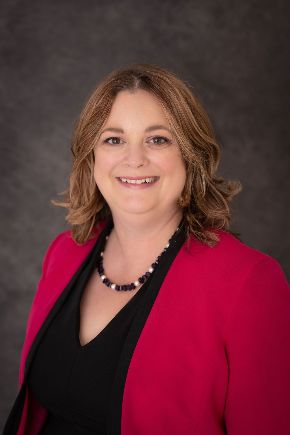 Coming Together To Grow Feb 2022