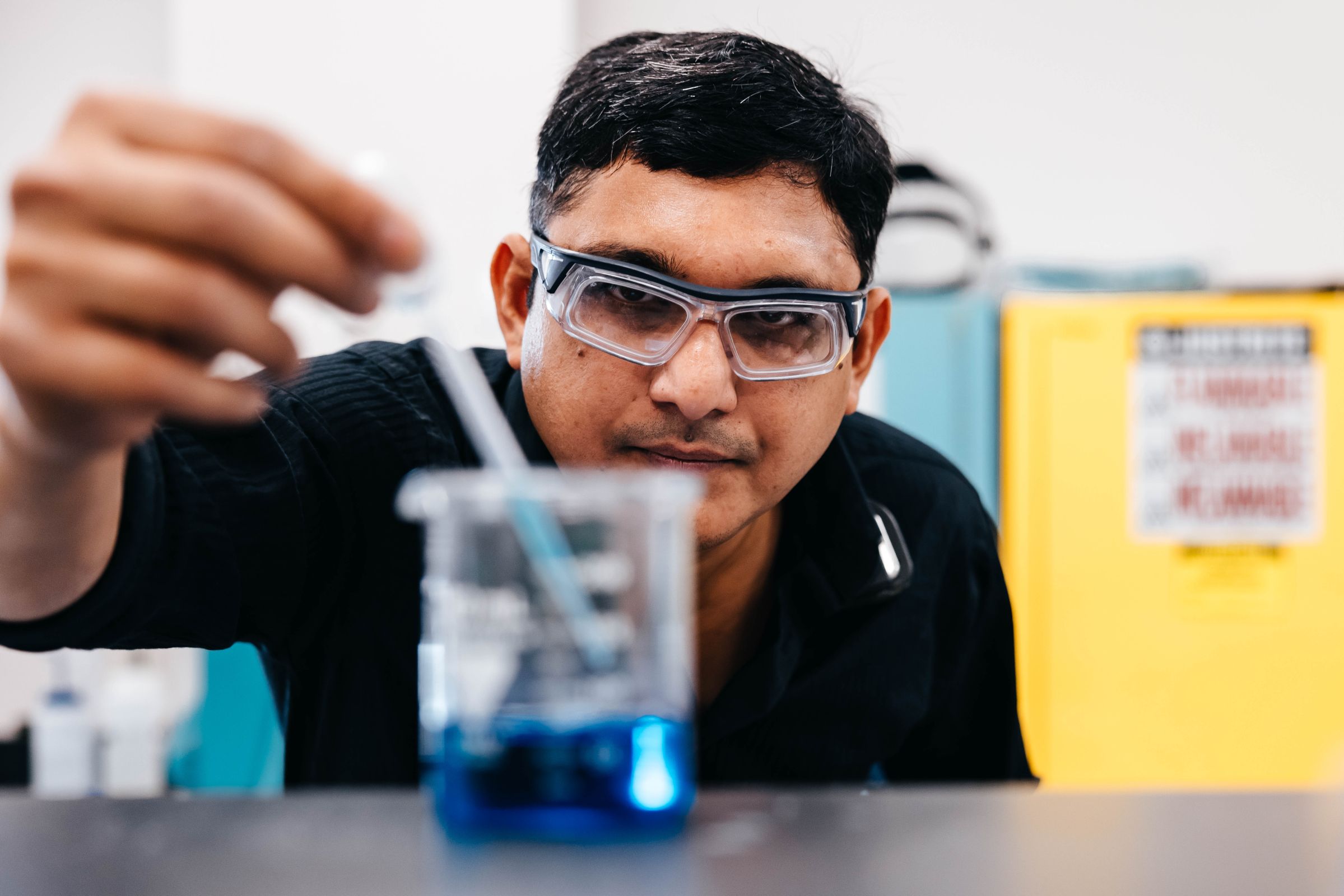 York, Nebraska, had a lot to offer chemical engineer Dhawal Dhonde. Dhonde moved his entire family from Australia to York in 2017 for the opportunity to work on new, exciting projects matching his career in biotechnology. He accepted a position at Green Plains’ Innovation Center at York as a production manager. Not only was the work intriguing for Dhonde, but his family was also able to prosper in the York community.
“Coming from another country, I always feel welcomed, and I have skills that matter at Green Plains,” Dhonde says.
Green Plains’ focus on research and development in biotechnology represented an opportunity for Dhonde, now director of operations, to polish his skills and help advance the company’s goals. Green Plains is an ag-tech innovator transforming from an ethanol company into a customer-centric sustainable ingredient producer with markets in feeds, fuels, food and industrial processes. The transformation is made possible through technology and process innovation, provided largely by Cedar Rapids-based Fluid Quip Technologies, in which Green Plains owns a majority stake. Green Plains York, and specifically the Innovation Center at York, is crucial to Green Plains’ evolution.
Transformation
Green Plains’ transformation is well underway, centered around creating even more low-carbon ingredients from the same annually renewable crops it processes at its 11 biorefineries in the U.S. The company’s high-protein feed has markets not just in livestock feed, but also pet food and aquaculture, as a result of its high quality. Renewable corn oil, another ingredient Green Plains produces, is a low-carbon feedstock for biodiesel and renewable diesel. To further reduce the carbon intensity of all its ingredients, Green Plains is exploring several decarbonization options.
Dhonde and his team at the innovation center were instrumental in the development of an emerging low-carbon ingredient for the Green Plains platform– dextrose, produced through the company’s trailblazing Clean Sugar Technology. The process creates a dextrose with a much lower carbon intensity than other dextrose on the market, with applications in food, chemical, synthetic biology and industrial production processes. The Innovation Center at York prepared the technology for commercialization, and Green Plains recently broke ground on a commercial facility at its Shenandoah, Iowa, biorefinery.
York is one of the company’s three innovation centers, the others located in Shenandoah, Iowa, and Omaha, Nebraska. Each of these labs has vital capabilities, but York is unique because it essentially represents a small-scale biorefinery. Green Plains bought the York facility from Abengoa Energy in 2016, complete with the assets necessary to establish a robust research facility.
Leslie van der Meulen, Executive Vice President of Product Marketing and Innovation at Green Plains, says everything the company does ties into the work at York.
“You always have to take a first step in major projects, and that first step for Green Plains happens at the Innovation Center at York,” van der Meulen says.
Attracting the best talent
Green Plains’ transformation is attracting talent from all over the world in a broad array of fields and expertise. Dhonde is proof, and his career has evolved at Green Plains. He is now the director of operations at the Innovation Center at York, leading the team responsible for researching ways to continue the company’s evolution. Green Plains encourages and fosters career development, much like it emphasizes technology development.
“With technology development- you’re never done. There’s always the next new thing,” says van der Meulen.
As Green Plains continues its transformation, it is committed to realizing the full potential of its resources, technology and people.
Green Plains York, including the Innovation Center at York, is looking for people who want opportunities to grow in their skillset, work in an industry they’re passionate about, and become part of a community that welcomes them. Click here for opportunities. 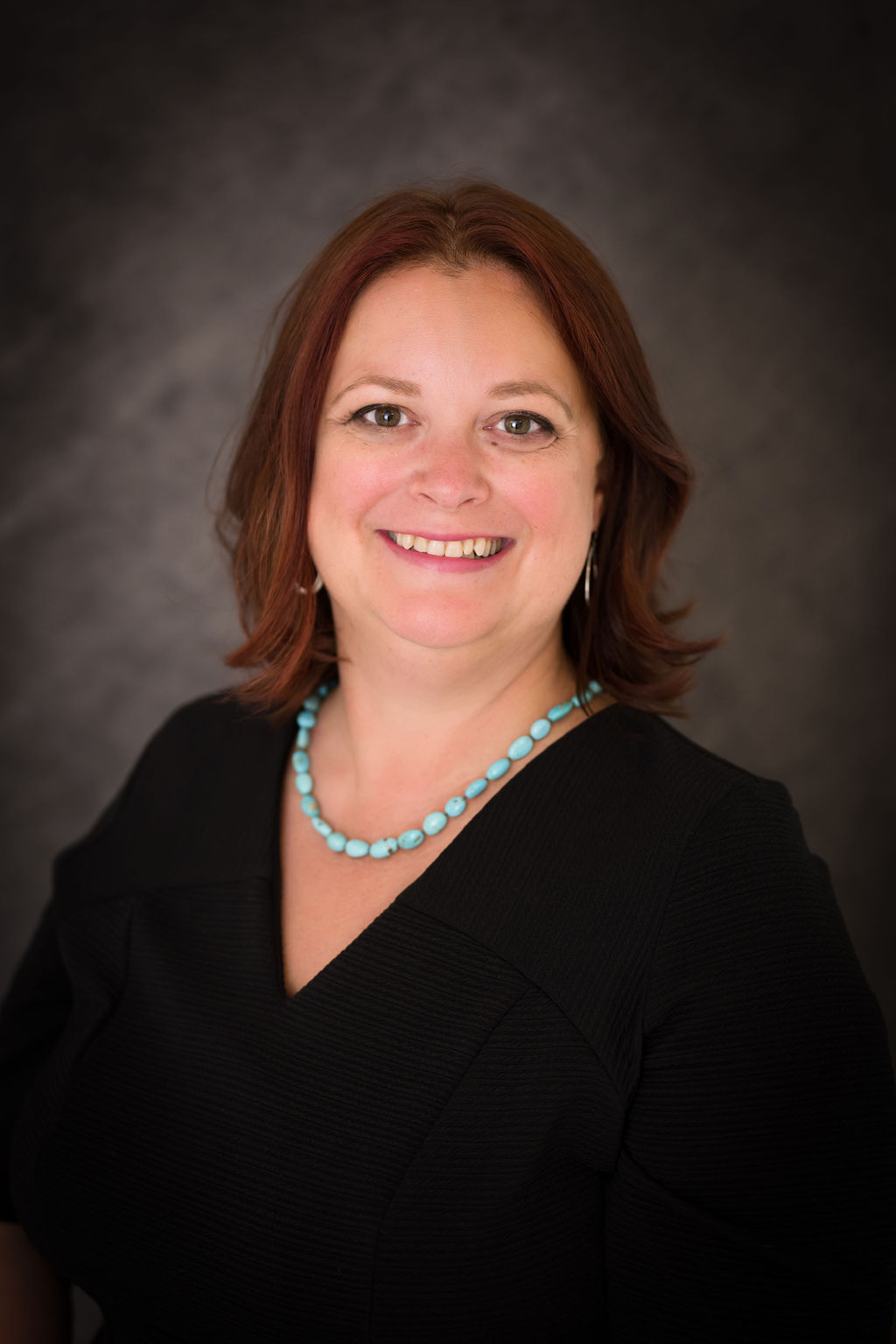 Nov 28 2022
Lisa Hurley, York County Development Corporation’s Executive Director, is presenting at a conference on the well-being of Nebraskans. Healthy Families, Strong Communities will occur on December 7, 2022, at the Nebraska Innovation Campus in Lincoln. Jake Owens, York County Health Coalition’s Executive Director, will be co-presenting and discussing how Yor...Continue Reading 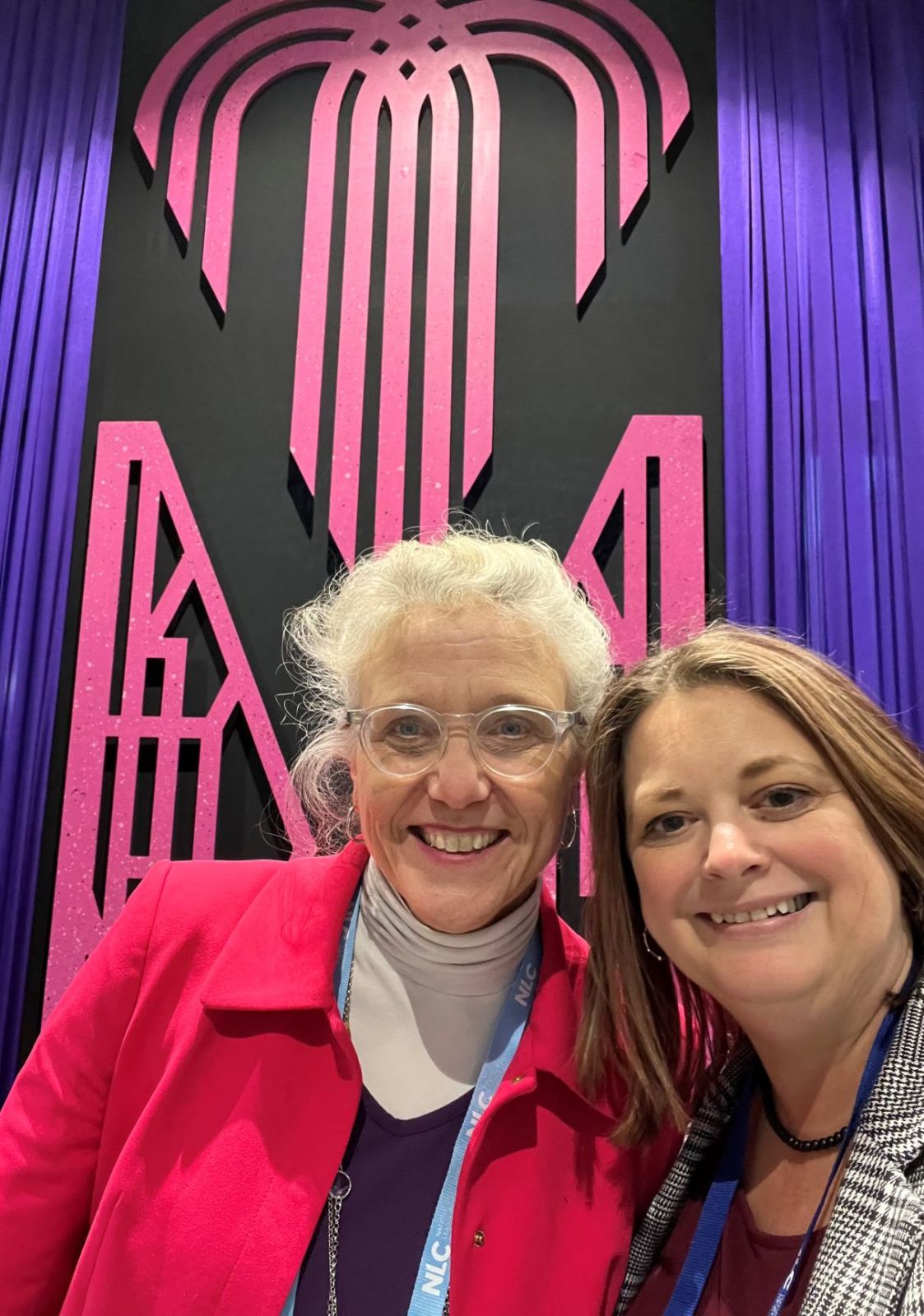 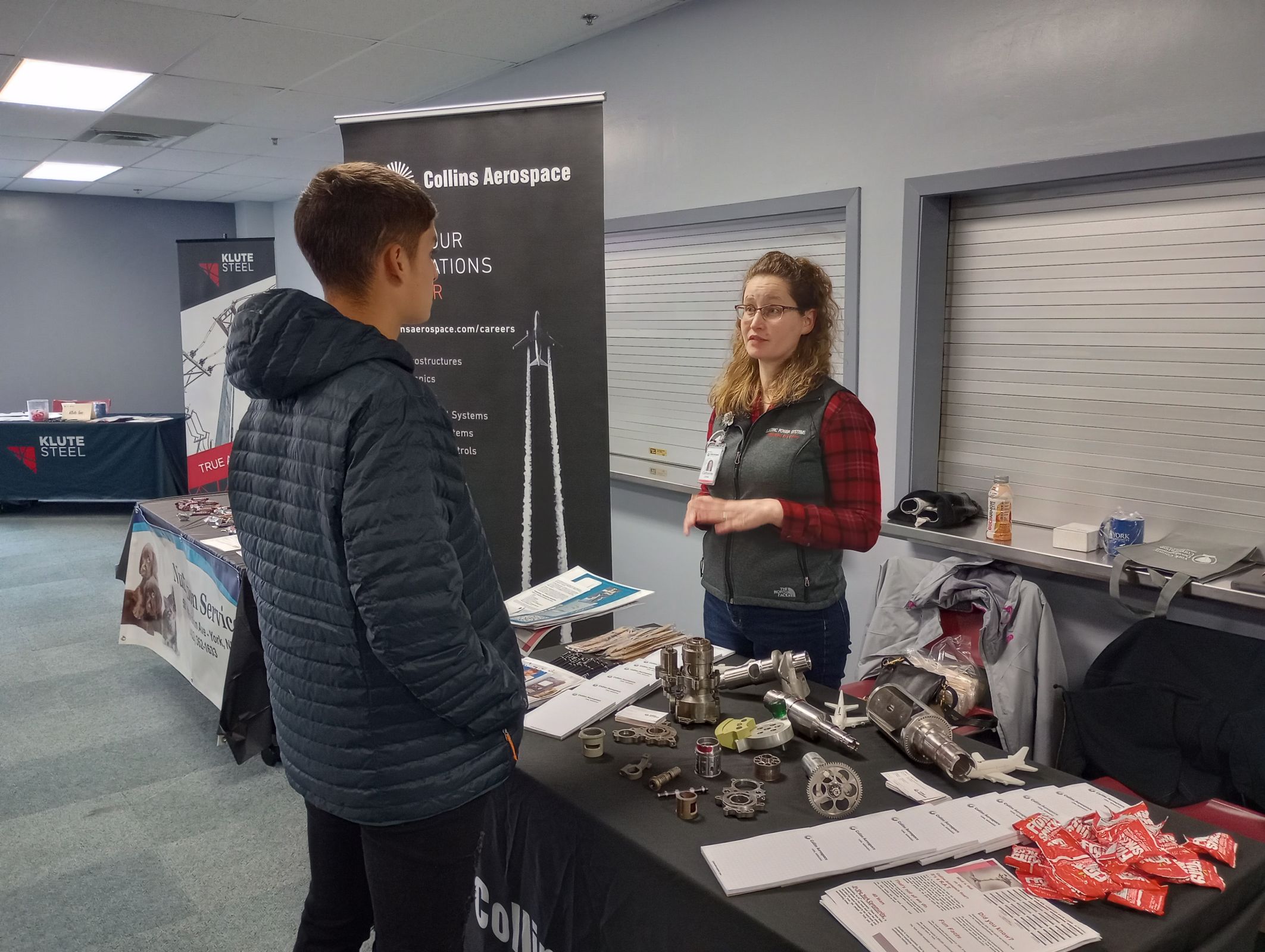