York, Nebraska is the birth place for the Western Edge.  It's where it all started.......it's the original and "home base."  Western Edge was born in 1981, and going non-stop for over 35 years!

The Grand Island Store is our 2nd location.  They bought the vacant building on the corner lot early in 2009, gave it the 'ole Western Edge"spin" and opened up for business in July.

By 2012, Western Edge was out-growing it's first 10,000 square feet.  But, the only space to grow was to expand upward!  so, the 2nd story was born and completed by Thanksgiving (and thankful they were!)  They were thankful to be done with construction and their customers were thankful for double the selection of the good stuff! 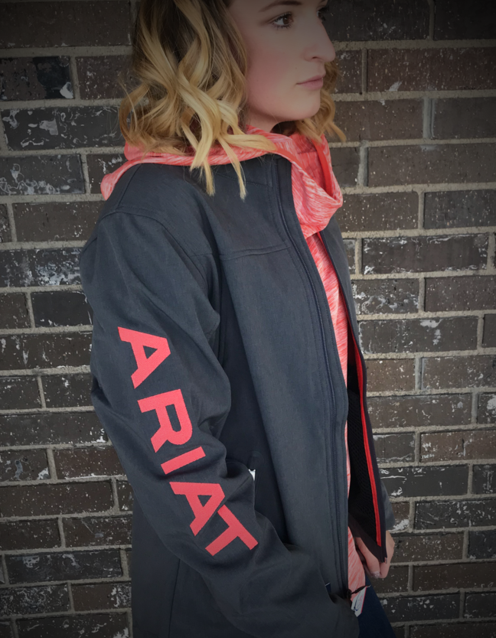